Best Dance Songs 2007 playlist represents a very significant moment in club culture, it was the year that indie electro exploded into life. It was also the year we started Blah Blah Blah and put on our first ever party in Brighton.

In 2007 three key acts ruled the dance floors – Justice, Digitalism and Simian Mobile Disco. Building on the foundations laid before them by Soulwax, Erol Alkan, Ed Banger, Kitsuné and LCD Soundsystem these three groups all released their debut albums to considerable fanfare. It was also the year that MGMT gave a shot in the arm to Indie, Chromeo made the 80’s cool again and ‘Fidget House’ started to become a bit of a thing.

For us this was a very special year and carries so many palpable and arresting memories. It was an enthralling time for club culture and a time we like many of the artists featured would kill to revisit. Oh if you weren’t around in 2007 check Duke Dumont’s original sound, quite different from his more recent summery vibes! 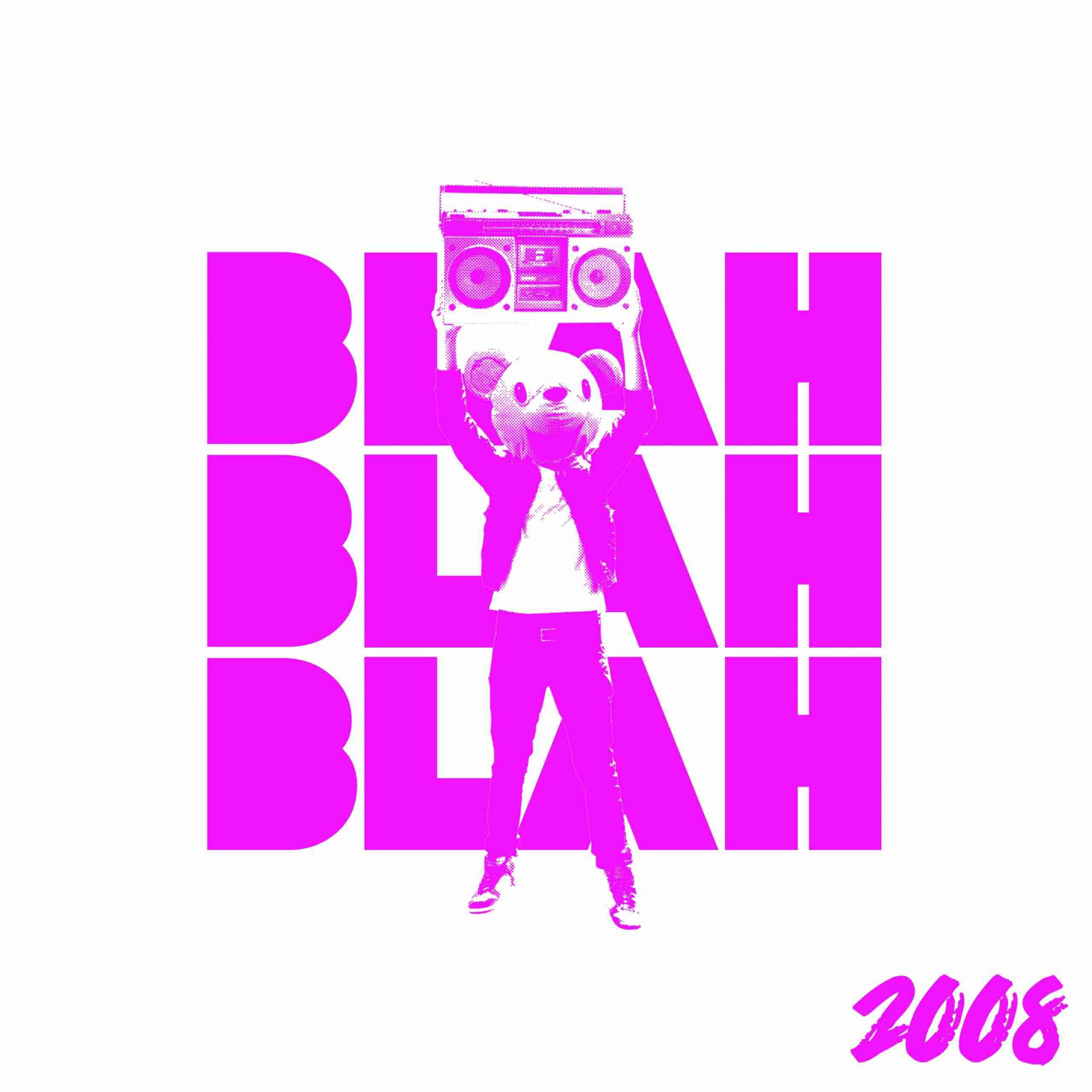 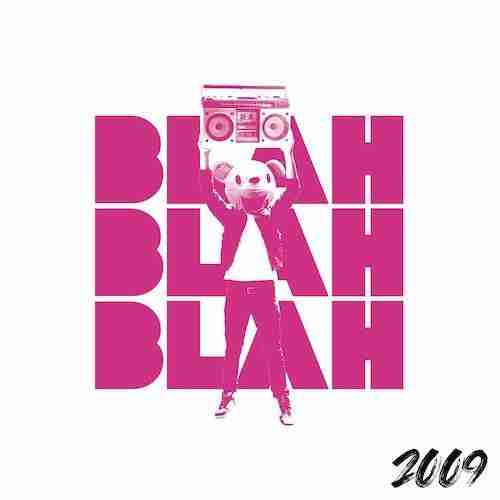