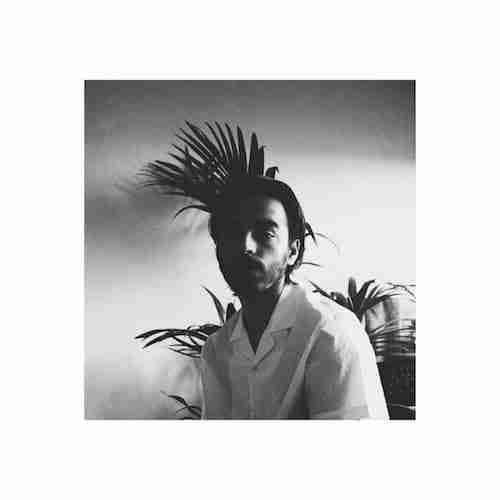 Ever found one of those tracks which grips you with such ferocity that you will stop at nothing to get your hands on it. You scour the net, tweet the artist, maybe even Google their home address as your insatiable appetite gets the better of you. Often times such frenzied activity results in disappointing results, however it is these moments that make music so special…at least to us anyway. 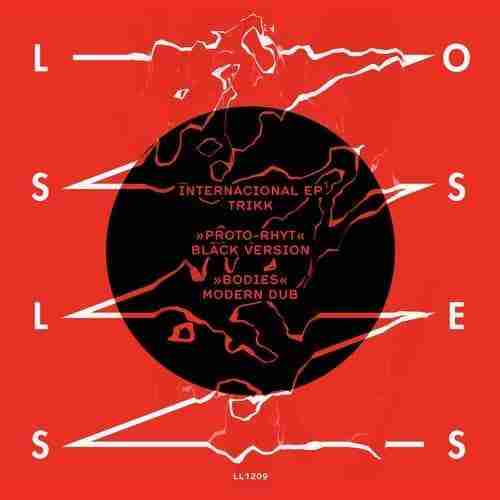 Trikks forthcoming track ‘Proto Rhyt’ via Lossless Records is one such track, there is barely a trace of its existence on the internet barring the odd mid set mix revealing its wears (see YouTube clip below). Upon discovering this record, via the Dixon curated ‘Givenchy’ fashion show, it got us thinking what other tracks over the years have caused a similar ‘defcon 3’ state of alert at BBB.

In no particular order here is an instinctive list of tracks that came to mind. [Click track name to preview]

In summary it’s these defining moments of discovery that make music, dance music, clubbing and DJing one of the most exciting and memorable experiences you can have. In our opinion Trikk ‘Proto Rhyt’ has the feeling of a record that has the potential to join the above list. Beg, borrow, steal, kill…you need this record.

Trikk – Proto Rhyt (Lossless) Track starts at 3.37 with an anticipated May release.