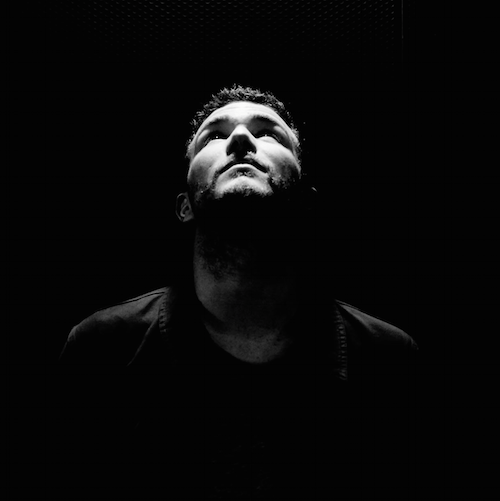 Since discovering the Gettraum in early 2016 it’s fair to say we have been avid fans of anything Traumer puts his has hand to. Admittedly not everything has been a winner, but lets be honest nobody’s perfect. That said we’d estimate that at least 80% of his work since finding Gettraum – Ukus has made its way into our record collection. And once released La Falaise Enchantée will be joining those records.

Traumer generally seems to describe his music as Microhouse or Minimal. Truthfully we have no idea what Microhouse is and pre 2007 Minimal bored us so emphatically that we never went back for me. However if this record is indeed Minimal or Microhouse? Then we’re on board.

Sharp incisive beats, crisp snares, progressive type melodics (a favourite on this site) and a toe tapping groove make this record essential to any DJ who has their eyes on working their audience with patient panache.