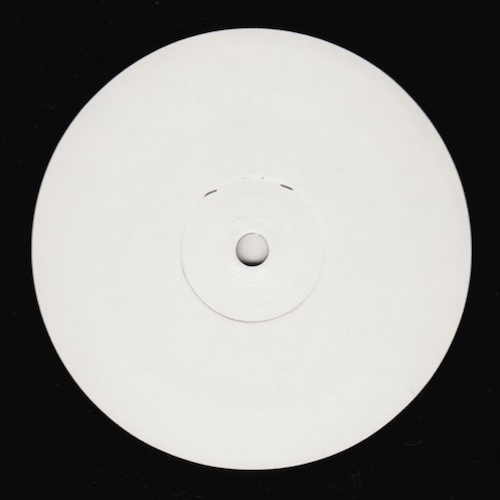 Where to start? Tricky really as our relationship with Pearson Sound‘s output is mixed at best. Does anyone remember Ross in Friends, sorry dated we know, when he gets a keyboard and through Phoebe’s encouragement starts playing music? If not, its very funny… anyway our point being that as you can imagine the joke is that the noises he’s making can be barely be considered musical, in fact all they are, at best, are random sequences of sounds thrown together in a haphazard fashion, yet despite the seemingly obvious lack of musicality Phoebe unlike everyone else thinks he’s a genius, and its this feeling of cognitive dissonance that has often greeted us with Kennedy’s work.

Now before you all get on our backs for comparing Pearson Sound with Ross Geller, the point we’re trying to illustrate is that like Ross, Kennedy’s work, for us at least, has had us in both camps. On occasion we have been blown away by his distinctive bass, percussive combinations, such as Untitled, Starburst, Void 23, to name a few, yet moments like the Clutch EP and truth be told the majority of his recent LP have left us underwhelmed and bewildered. Yet despite this betwixted position we still find ourselves clicking play on every Pearson release, which in its self says something about his records, and here we are again pressing play…

If this were like the Pepsi vs Coke challenge there would be no confusing that XLB is very much Pearson Sound, within 15 seconds sparse percussion gives way to a frenetically booming kick, before another of his sonic experiments cascades into view with its downwardly pitching ping pong sound. As you’d expect, traditional melody is at a premium with layers of percussion typically holding centre stage, leaving XLB, like some previous work, perilously close to just being another elaborate DJ tool. However as we hit the halfway point a subby bassline, a traditional 4×4 beat and an earnestly attention grabbing clap swiftly inject groove and pace to render such comparisons discourteous. In fact, like Paul Woolford with his know legendary ‘Erotic Discourse‘, Kennedy manages to subvert the traditional sense of a melodic interest with a synthetic approximation that provides the sugary hit without all the pomp and faff of rich synth layers and glittering vocal performances.

XLB, for us at least, represents Pearson Sound at his most engaging. Tight snappy rumbling beats paired with subversive melodic interest ensure a record that is both memorable and curious.