Most of us spend the last few days of the year reflecting on what has passed, and for Pearson Sound he may reflect that 2012 was a bit of a missed opportunity by his high standards. Early signs were strong when the fabulous Untitled dropped in March, with its resplendent mid 90’s stabs and thunderous sub, however his follow up the Clutch EP, despite the usual praise, really was overly simplistic and lacked his usual panache for stripped backed drums and enveloping melodies. While Faint was a return to form, the escalating fortunes of Joy Orbison & Boddika somewhat overshadowed Pearson’s Sound involvement, leaving us wanting a bit more from the innovative producer. 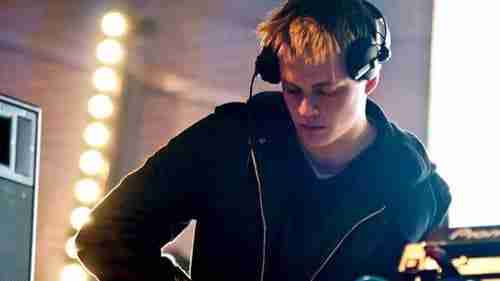 Up step his forthcoming tune ‘Quivver’ which is due to drop on Boddika’s ‘Think & Change‘ compilation early 2013, and having heard this track first hand via Jackmaster last weekend we can verify it has heavy weight credentials. Preview below.