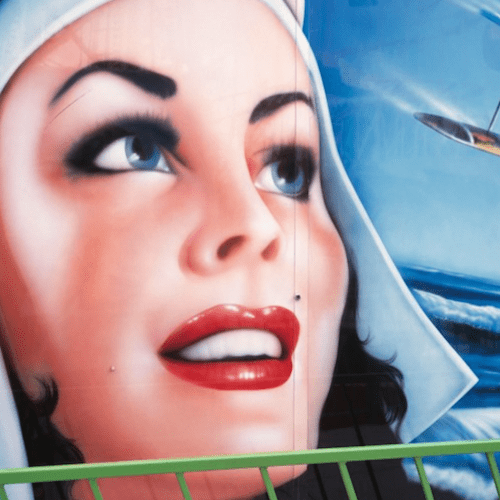 With so much new music flooding our inbox and browser history, and considering that BBB is predominately a one man band these days, no accordions mind, we figured it best to do a weekly round up from time to time to ensure maximisation of your illegal social media time during office hours…

This weeks round up includes a rather unexpected meeting of minds with a sinister DJ Shadow & Nils Frahm collaboration ‘Bergschrund’. Not content with just working with the cut & paste master Nils Frahm also announces a second Nonkeen LP ‘Oddments of the Gamble’ via the ever forward thinking R&S Records. Midland is swiftly back, following his hugely well received Blush EP, with ‘Final Credits / Vigilante’ on his Regraded imprint, Tessela is also back in familiar territory with another uncompromising Poly Kicks release, and if that wasnt enough the Bicep boys have teamed up with Hammer for Aus Music‘s 10th Birthday and coincidentally 100th release. Plenty to get your ears round in anticipation of a rapidly approaching weekend…