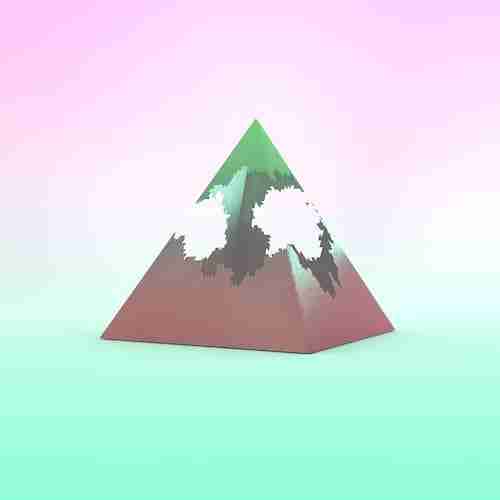 In recent times Nathan Fake has been somewhat conspicuous by his absence. Yet despite this absence its a name like Boards Of Canada, Four Tet, and Bonobo that instantly commands respect. Admittedly he was perhaps at his most significant in the early to mid 2000’s. That said it is often stated that class is permanent and it was with this in mind that we were very intrigued when Ninja Tune sent us his Degreelessness single.

Have you ever watched a movie and realised within the opening credits that its going to be a good watch? Something within those early moments immediately captures your imagination and inextricably draws you into its unfolding story. The same happens here with Degresslessness. The heavily delayed kicks and snares coupled with the mysteriously distant voice set a level of intrigue that is impossible to resist. And as the layers of sound build, that initial level of intrigue is emphatically converted  into quiet satisfaction. I say quiet because Im writing this post in my local coffee shop, and therefore busting some shapes may be a little unnerving for my mostly elderly surroundings. Give me a 1210 and a proper rig, and my satisfaction would be anything but quiet.

As Degresslessness progresses, haunting almost gothic like synths and interstellar beeps raise this record from rolling techno cannon fodder to hands in the air euphoria. The build in tension is purposely subtle throughout, but like a wild cat patiently stalking its prey the end result is of course…KILLER.

Its great to have Nathan Fake back, and in such fine form. And if Degreelessness is anything to go by then the new album, via his new home Ninja Tune, could be something quite exceptional. As yet we are awaiting an album title and official release date.