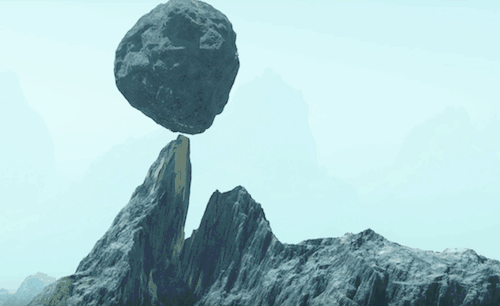 Wow, last week we were eulogising Mark Pritchard’s haunting ‘Sad Alron‘ taken from his forthcoming ‘Under The Sun’ LP and now the equally poignant ‘Beautiful People’ with Thom Yorke on vocal duties has just been premiered on BBC Radio 1. 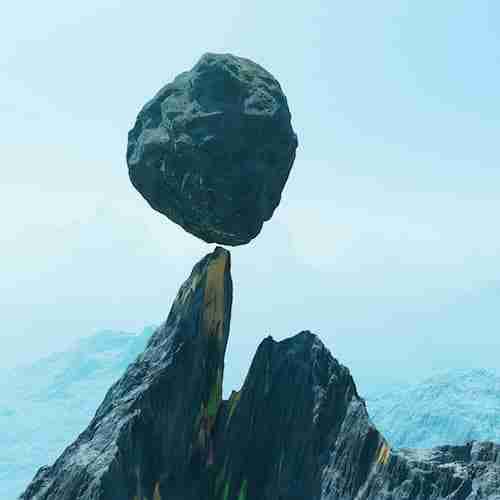 Like Sad Alron, Beautiful People feels as though Pritchard is viewing the world through the eyes of someone who has keenly felt the sting of deep loss and the exhilaration of new beginnings. Both records have a sense of an elusive hope that unless grasped in faith will be lost to the desolation of the sorrow surrounding it.

Too often records which err on the side of melancholy can become overly oppressive and daunting for repeat listens, but with Mark Pritchard’s Under The Sun LP you get the feeling that the music will never allow itself to be entirely smothered by the gathering clouds.