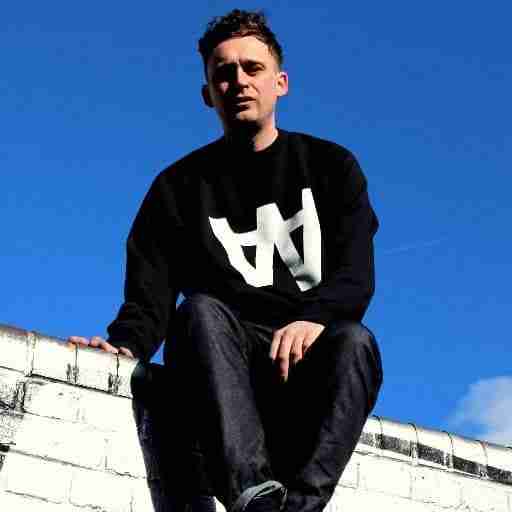 Sun’s out and no doubt the whole of Brighton, our hometown, has currently crammed itself between the Palace Pier and the Fortunate of War Pub. The famous pebbled beach will be virtually obscured from view as the herding locals bare all beneath the scorching 20°c heat! Its an odd phenomena when you consider the Brighton coastline stretches a considerable distance both east and west from the concentrated patch we have just described, admittedly this area does have the majority of beach side bars and eateries, but with just a little extra effort you can walk a relatively short distance West and find yourself a slightly less inhabited stretch of coastline. Having said all that we shouldn’t really be surprised as the Sun has historically had an odd effect on the British, such as the herding we’ve just described, not to mention the instantaneous bearing of flesh at the mere hint of a double digit temperature, and perhaps the weirdest phenomena of all, our propensity to drink piping hot tea regardless of truly sizzling temperatures. Yet despite all this strange behaviour it would appear that our uniquely British culture has historically played host to some of the greatest explorers, scientific discoveries and artistic revolutions the world has ever seen. This is not to say that the UK is the only source of such world changing achievements but we’re probably the only nation that does it whilst bearing all and drinking hot tea.

If you’ve got this far you’re probably wondering what has that got to do with Lone and two free exclusive tracks. Well to put it simply the sun is out and whilst drinking a cup of tea and scanning our twitter feed Lone announced that he has 20 albums worth of material written prior to his debut LP ‘Lemurian’ and then promptly uploaded two tracks to substantiate his claim. He than went onto to state that the material was better than his currently officially released catalogue. Interestingly since starting to write this post those tweets have largely disappeared, with just the initial one still remaining and therefore it probably won’t belong before the links disappear also. Therefore with that in mind, here are the links. Hope you didnt miss them…