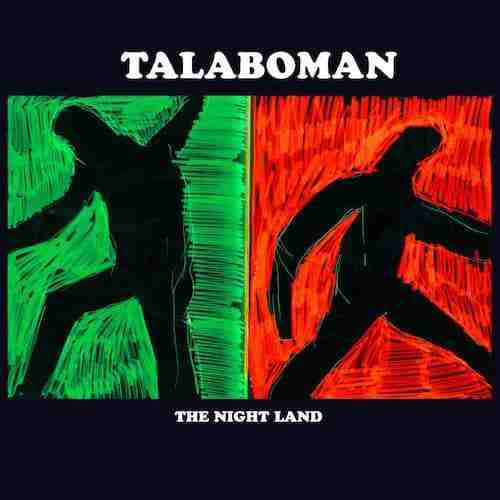 Earlier yesterday John Talabot and Axel Boman finally announced details of their long awaited return as Talaboman. A collaboration that first emerged in 2014 with their instant underground hit Sideral. Sideral further established both artists as significant contributors to the underground dance scene, and subsequently had many, including ourselves, eagerly anticipating its follow up. That follow up has been 2 years in the making and has arrived in the often tricky dance music format of an album. So can Talaboman – The Night Land deliver where many electronic LPs have not? 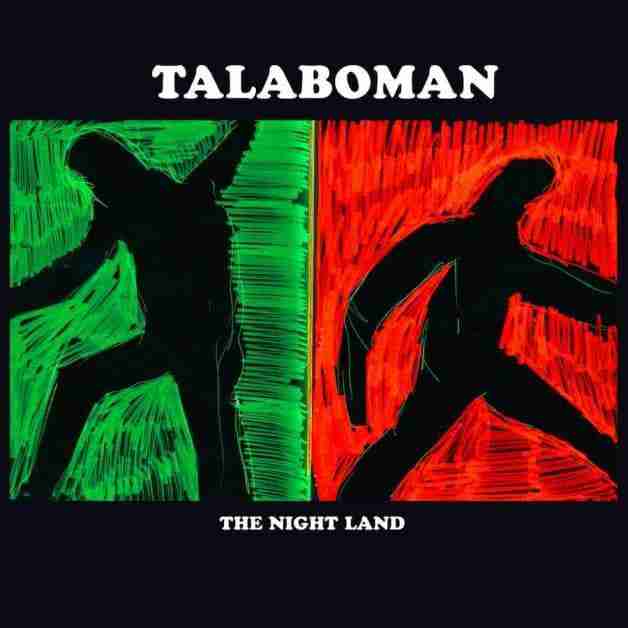 In approaching the album format John Talabot and Axel Boman are perhaps better placed than most electronic artists when tackling this most formidable and often underestimated adversary. Talabot himself already has a critically acclaimed LP under his belt with 2012s Fin, not to mention a label, Hivern Discs, which released the fantastic long player Dorisburg – Irrbloss last year. And his partner Axel Boman is no less capable with an established back catalogue of records that suggest a musician with a keen interest in electronic music as apposed to a musically detached club head.

Talaboman – The Night Land is due to drop March 3rd 2017 via R&S Records and whilst we are yet to hear the album in its entirety, the 8 clips below sound promising.