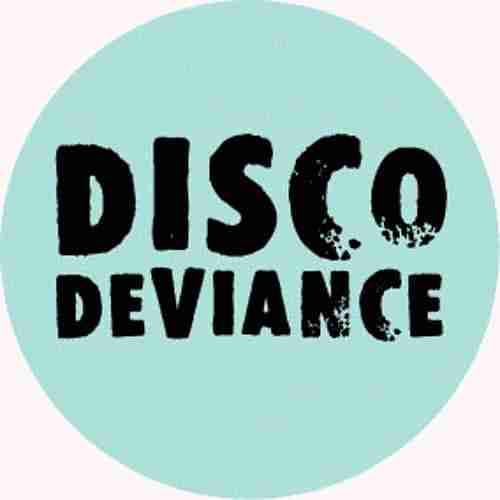 Yesterday we were idly drifting through the outer rim of the known cosmos, today we find ourselves grooving with the best in a late 1970’s New York. Gone are the psychedelic spacey pads and in their place we find disco strings, funky bass and classic piano stabs.

Often times these type of records can sound rather samey and insipid. Its been nearly 50 years since disco first pocked its glittery head above the pulpit, surely by now there isn’t a disco record left that hasn’t been looped, sampled and flogged for all its worth? Well considering this is ‘Disco Deviants‘ 39th record it would appear that is most certainly not the case. Sweet Caress is yet another disco inspired gem carefully excavated, dusted down and reconstructed for a contemporary audience. Interestingly, and perhaps the reason we were initially drawn to this record, it reminded us of Sebastian’s ‘Ross Ross Ross‘ with its equally jaggedly spliced sounds and regimented kick pattern. However unlike Sebastian’s iconic effort, Sweet Caress delightfully subverts those jagged sounds with a seductively smooth bassline.

It’s unlikely this record will be remembered in the same breath as ‘Ross Ross Ross’ but lets not got all analytical and serious, instead switch off your brain and let the groove infect you with a feverish Saturday night fever.