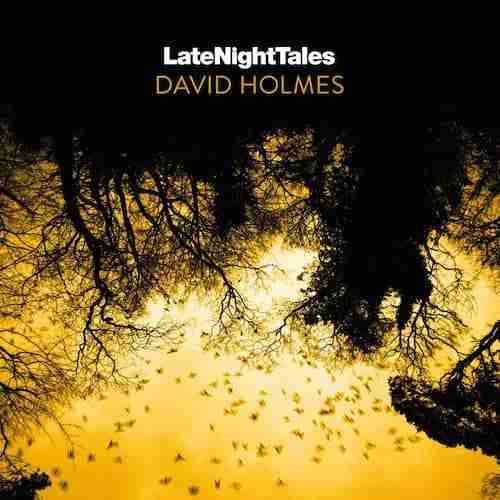 Jon Hopkins is not known for a prolific release schedule, with his last meaningful offering coming two years ago with the ‘Asleep EP’, which was actually a 4 track rework of his 2013 Immunity LP. That being said with certain artists long delays between releases is often a reason to get excited, as it usually means they have been studiously writing and re-writing new music to the point of all consuming perfection. Refusing to release anything that doesn’t match their own meticulously imposed standards. Like Daft Punk, Boards Of Canada and Bonobo, among others, Jon Hopkins is not one to rush a release, meaning that when it does finally arrive the wait is usually worth it…So has the three year hiatus been well spent?

‘Elsewhere Anchises’ is the exclusive track that comes bundled in with ‘David Holmes’ recent edition to the ‘Late Night Tales‘ mix series. A series that has previously featured Jon Hopkins himself alongside the equally enthralling and congruent composers ‘Nils Frahm‘ and ‘Olaf Arnaulds‘ – the ratpack of piano, cinematic soundscapes and ambience, if you will. And its within this context that ‘Elsewhere Anchises’ fits, with its languid almost wispy synth line weaving a web of soothing tranquility around a deeply earnest and poetic spoken word. Its not overly complicated and it perhaps doesn’t quite hit the heights of previous works, yet despite these minor reservations its an alluring and immersive composition that we will be purchasing upon release.