Daniel Avery also known as Stopmakingme is a young man who has been on a mission to conquer the electronic scene ever since those early days spinning records in his native Bournemouth. Since then he has based himself in London and firmly established himself as one of the Capitals most consistent residents with long-term residences for both Fabric and Bugged Out. An Avery set is always a finely judged blend of disparate themes taking in influences from his encyclopedic knowledge of all things electronic. Its this almost obsessive desire to harness every bit of music he comes into contact with that has led to the natural extension of DJ to Producer. 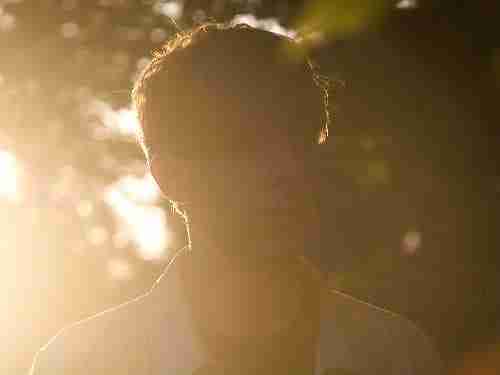 His next single ‘Airstrike’ is released Feb 20th and is easily his strongest work to date. The three track EP struts between brooding analogue electro on Airstrike to deep pad laden electronica on Sleeper (our personal pick) to beeping discordant techno on the closer Oyster. Overall a classy EP that suggests that Daniel Avery could be set for a big 2012.