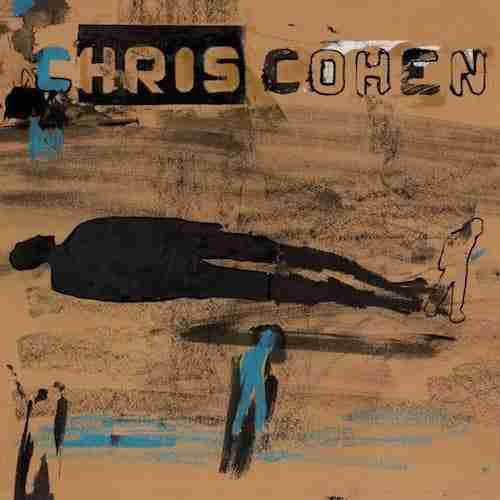 Originating from Los Angeles a breathless environment of wild eccentricity and equally benign existences means that defining the city’s musical heritage is like trying to pin a politician down to an unshakeable set of core beliefs, impossible. The cities diversity is both startling rich and bewildering incoherent and for outsiders such as ourselves who live in a small provincial UK city with a population of 155,000, LA’s 18.5 million is simply unfathomable. In fact stating that someone originates from LA feels about as conclusive a description of an individual as stating they are male or female, suggesting to us that what we really need is some sort of LA historian who can break down the city into its constituent parts and explain the musical heritage contained within. But its Friday afternoon, the sun is shining, the weekend is approaching and we’re guessing you probably dont want a history lesson right this minute? In fact you’re probably already thinking “get to the point’…fair enough

The complexities of LA aside, Cohens music is very much uncomplicated with simplistic 70’s influenced arrangement and production style that instantly conjures up thoughts of countless bands from that era. Its nothing new, many bands before and since have ploughed this path, you can hear Graham Coxon in his voice, Tame Impala in the guitars and the melancholy of Deerhunter in the lyrics. This is not a modern day Pink Floyd breaking unseen cosmic boundaries but simply a song writer expressing themselves with minimal fuss and considerable melodic twang.

Our pick from the LP ‘As If Apart’ is ‘Yesterday’s On My Mind’ a glorious meeting of minds between Lennon’s staccato riffing and Coxon’s heart felt crooning on Coffee & TV.

Chris Cohen – Yesterday’s On My Mind