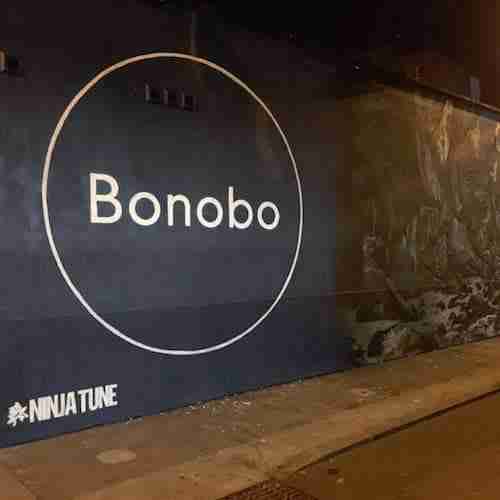 A few hours ago Bonobo posted the following video via his Facebook account, the time lapsed art and accompanying soundtrack suggest that this maybe a first peak at his highly anticipated follow up to 2013’s ‘The North Borders’.

In an age of social media teases (Radiohead/Kanye West/Gorillaz/Daft Punk et al) it’s probably a fairly safe bet to assume that this video will be swiftly followed by an exclusive new track and LP announcement…which is most certainly fine by us.

[Update Nov 3rd] As anticipated a new LP has been confirmed. Revealed today, ‘Migration’ his 6th LP will be released January 2017, via Ninja Tuna, and you can preview the lead single ‘Kerala’ below: