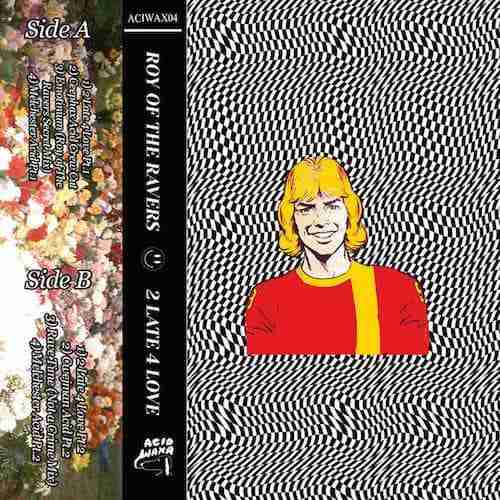 Anyone else watch Super Bowl 50? Not the most thrilling of games truth be told, but it has to be said the Americans sure know how to put on a show. Whether it be the race to the Whitehouse or the half time Super Bowl performance you can guarantee no expense will be spared in their bid to put on the grandest spectacle possible, so much so that at times it can feel as though spectacle takes precedence over substance. Now this isn’t some back handed swipe at America but more of a fundamental observation that we could all make more effort to not get caught up in the dizzying headlights of well marketed nonsense. This is not to say that all spectacle should be expunged, and our lives dialled down to a bleak East Enders grey, far from it, because when spectacle meets substance you can get great, ever seen Daft Punk live?. However its important to remember that not all great art, be it music, photography, literature etc is well marketed or has a glitzy PR campaign, often times it is only discovered by a limited audience and at best gathers a cult following. Take 2004’s Fatima Yamaha ‘Whats A Girl To Do‘, an incredible record that only a select few heads were aware of, owned and played. Like most of us you probably only discovered it last year when Dekmantel Records reissued it and Resident Advisor placed it at Number 1 in their Top 50 tracks of 2015. There’s no shame in missing it first time round, but it does illustrate our point that whilst spectacle has its place, its important not to be so mesmerised by its charm that you miss whats just off the beaten track. Dekmantel dug a little deeper and have reaped the rewards and today’s recommendation comes via a duo ‘Bicep‘ who have equally benefited from the odd detour.