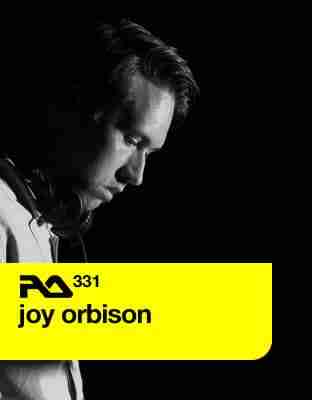 Peter O’Grady aka Joy Orbison is going through somewhat of a prolific phase in his career, since 2009’s smash Hyph Mngo it was widely accepted not to expect too many releases, mixes or interviews from the enigmatic DJ/Producer. However 2012 has been quite the opposite, with him launching a new label ‘Hinge Finger‘, releasing his much coveted ‘Ellipsis‘ single and dropping 4 limited 12’s with his new studio buddy Boddika, and now we have his second mixtape of the year, RA 331.

Through a slick use of R&B, Bass and Techno led electronic tracks, Joy O has crafted an engaging mix that serves equally well at both ambient and tinnitus inducing decibel levels, and whilst not a classic it makes for a very enjoyable listen as both a pre-clubbing and back to mine soundtrack. Recommended.