London based duo Alfie Granger-Howell and Nick Harriman are Dusky. Prior to the Dusky project they had already achieved notable success under their progressive house powered Solarity moniker, however it was their 2011 Dusky album ‘Stick By This‘ and single ‘Tyto Alba‘ that captured the imagination of electronic music’s dignitary, with Pete Tong, Maya Jane Coles, Paul Woolford, T Williams, Loefah, Sasha and Jamie Jones all spinning and supporting their tracks. However despite this support and a body of work that most producers would give their favourite synth for the Dusky name was still relatively unknown, it wasnt until May / June of this year that Alfie & Nick’s new project really started to gather momentum with the impending release of their Flo Jam EP. Since then they have achieved the neat trick of capturing both the bass underground and the more global house market with their salubrious mix of gently flowing elements that have the tranquil ferocity of a river cutting its way through mountainous green tipped valleys. 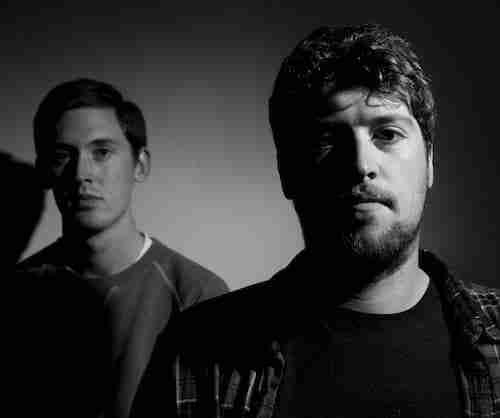 Once again thanks to Pete Tong and Radio 1 for getting these guys in the mix, highly recommended.