Electronic Artist of the Week #23 – Woz 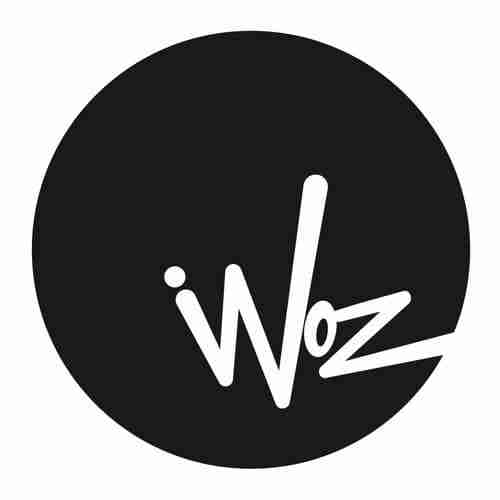 Ashley Westlake aka Woz first caught our attention late 2012 when he closed out a Rudimental live show at Digital Brighton. As any DJ knows following a headline live performance is not always the most coveted of DJ slots, generally speaking everyone dashes for the coat que and rapidly exits the building, and in time honoured tradition this is exactly what started to happen as Rudimental clambered back stage. However it became quickly apparent that the night may not end quite as prematurely as we first feared. Through an array of rapid mixes and furious track selection Woz had the crowd hooked in an instant, banishing all thought of coat ques and early night caps in a haze of bouncing, accessible  and sometimes brutal beats. It was a master class in working a crowd, and the sign of a promising future talent, who’s recent productions have further cemented this early promise.

Westlakes early releases had a distinctly raw and slightly throw away edge to them, however his craft has steadily refined with every EP and remix, culminating in his most accomplished work to date the Zylo EP, a record that prompted us to recall the above story and write this article.

Like any young producer / DJ of the current period he has undoubetdly been influenced by the emergence of bass and to a certain extent what is now classed EDM. Two genres in our opinion that if taken to their extremes become as equally as vapid as each other, a sentiment that Woz appears to understand as he draws the best from both. Big beats, crisp production, razor sharp synths and enough bass to rattle you grans bedside dentures, Woz is here to party but not at the expense of credibility. Trust us this boy has talent, yes, he may not initially appeal to those who like their beats nice and serious or prefer a floaty female hook to soundtrack their evening, however we like a serious beat or two and a feminine twist is always nice, Woz gets this also and on current form we are anticipating a fruitful 2013 and beyond. Check his current Top 10 below and look out for his upcoming 1Xtra mix.

1. Woz – Pour Me 1
One of the tracks of my next E.P with Blackbutter, been working nicee in the clubs!
2. The Town – Dice
Just drums and a vocal! Love these types of tunes!
3. Maison Sky – Glamour
Everything I’ve got from Maison Sky is sick but this is the oneee!!
4. DVWLX – Not Another Love Song
Amazing tune from a new producer on Blackbutter!
5. James Blake – Life Round Here
Have listened to the new album constantly since it came out, hypnotic stuff!
6. Route 94 – In 2 Deep
This one’s gunna be in my sets for a LONG time
7. Objekt – Cactus
This will never leave my sets, such a mad tune
8. New York Transit Authority – The Call
Definitely my favourite producer at the moment!
9. Michel Cleis – La Mezcla
Ibiza Flashbacks!
10. George Maple – Fixed (Maribou State Remix)
Love this remix, real nice summer vibes.