Electronic Artist of the Week #20 – Paleman 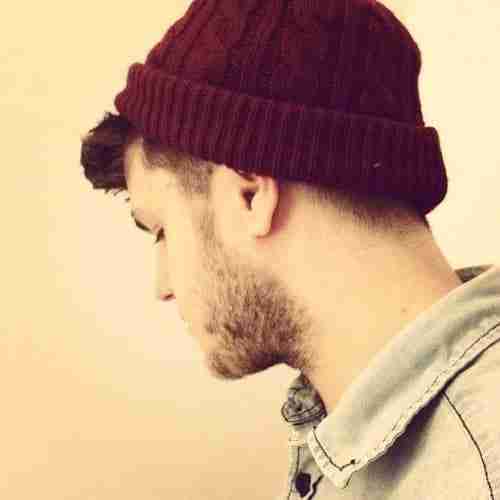 Yet another artist who reveal’s little, makes stripped back bass inspired techno and most likely wax’s lyrical about the virtues of vinyl. Whilst the back story might be the increasingly familiar ambiguous tale there is one thing that is very much clear and that is the quality of the music.

Paleman hails from Manchester and first came to our attention with his ‘Hunt’ track which featured on Disclosure’s recent FACT mix, since then we have learned that the likes of Loefah, Ben UFO, Mary Anne Hobbs, and Mosca have all been spinning his tunes, that he is a keen student of Jazz drumming and when writing music he tends to build from the percussion up, thus giving his tracks a multifaceted crisp finish. Furthermore he likes to tease listeners with sub 2 minute description free clips on his Soundcloud account. Such as Chapel with its sinister techno backdrop and swaggering mid 90’s prog riff, and Slouch who’s Pearson style sub track underpin’s an intricate mix of scrapes, rips, knocks and clicks, whilst a vocal struts in and out of the mix. Its fair to say that on this evidence we dont need to know his influences, what was the first record he bought, his opinion on vinyl v’s mp3, frankly who cares when the music is this stimulating.

Paleman’s debut EP ‘All Good‘ is OUT NOW on Fulcrum Records.