2010 proved to be a good year for thoughtful electronica, with Four Tet, Caribou, Gold Panda and a few others littering a host of respected ‘Best Of’ lists. 2011’s first contender comes in the form of Egyptrixx’s debut. 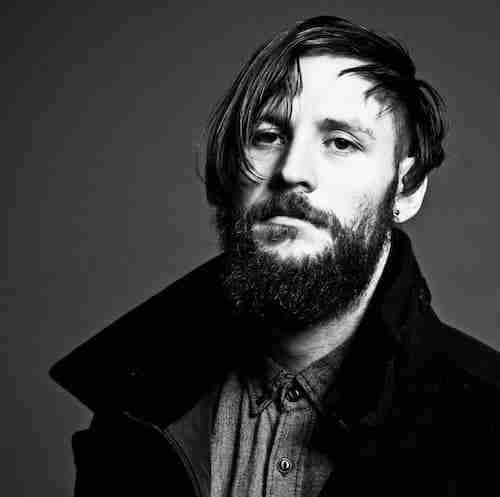 Bible Eyes provides ten tracks of complete restraint. Each centred on an abstract synthesiser that pulses and oscillates in the fore. Surrounding these squirming lead lines is a myriad of tiny, taps, hits and scrapes that pop and patter in every possible direction. Egyptrixx’s use of space and sound is so expert that it seems like he’s found more than the normal 360 degrees to place his music in. The breadth of his genres are just as wide as the vista of his soundscapes. Taking the listener through the expected house and techno but with darker ambient moments, the bass-laden shuffle that releasing label, Night Slugs, are known for and even pop! ‘Chrysalis Records’ takes detuned, echoing synths and a skittering drum track and transforms them into an eery pop song with the addition of Trust’s seductive vocal and Katy B style ‘woo-woo’s in the background.

Bible Eyes is an extremely mature and accomplished debut and sits well on Night Slugs’ label. As with a lot of their output, it’s not for peak time. Whilst the odd track might wriggle it’s way onto the dance floor at 4am it’s more likely that this’ll be an album for home listening when your mood is as deep and dark as Egyptrixx’s.