Formally a resident house/techno DJ at Brighton’s Concorde2, WDDS has taken on a new path focusing on creating Breakbeat and Drum & Bass, drawing influence from the likes of LTJ Bukem, Spirit, dBridge, Marcus Intalex + many others. The UK based producer is currently spending as much time in the studio working on his hardware based live set as he is drinking tea and crafting future anthems.

His latest mixtape melds his signature pulsing breaks with ambient spacey flourishes, making EP48 – not your average throw away mixtape – not a house banger in sight! This is for the more discerning raver, which is probably why Gilles Peterson has been dropping ‘WDDS – Twilight’ on BBC Radio 6 in recent months. Stream now and pick up ‘Twilight’ via all the usual sources – Spotify, Apple Music etc. 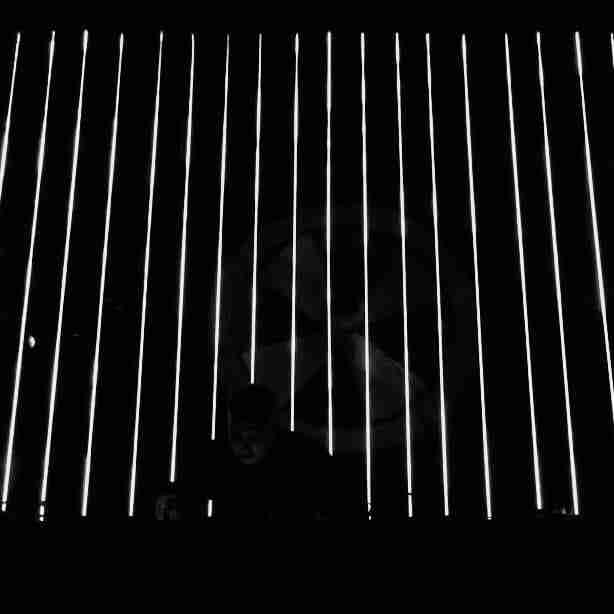