Since the birth of the DJ his or hers most important weapon has been the mixtape. The mixtape is essentially the DJ equivalent of an artist’s portfolio, without which many DJ’s past and present would still be annoying parents with their fat bedroom beats. Yet despite the mixtapes enduring relevance with the likes of Resident Advisor, BBC Radio 1, and Fabric among others faithfully supporting the medium, it has to be said that its impact is somewhat diluted these days. Not only has every man, dog and gran recorded one, but mixing dexterity is no longer a prerequisite either. That said we shouldn’t moan too much as we still love a good mix at BBB take the recently featured Bicep Synthol Hit: Part II or Lone’s Phonica Mix as a case in point. However you’ll no doubt agree that sifting for mix gold takes some seriously devoted prospecting. With that in mind we decided to contact the worlds largest online resource for all things mix related – Mixcloud, and see if anything could be done. The end result of that conversation was the creation of – Mixcloud SELECTS

In the eight years since Mixclouds inception the UK based music platform has firmly established itself as the number one place to host mixes. Whether that mix be a specialist radio show, club mix or comedy show Mixcloud has got it covered. Not only that its completely free to create an account and start hosting your work, something we have been doing since 2009 with our WeAreBBB Mix Series and Blah Blah Blah Radio Shows. So what is Mixcloud SELECTS?

Simply put Mixcloud SELECTS will be a weekly recommendation of a particular show that we at BBB & Mixcloud believe is required listening. Admittedly we wont be covering comedy, but equally there will be no restriction on musical genre. So to kick things off the team at Mixcloud have rather aptly selected a David Mancuso tribute mix, a mix that comes via the considerable New York based – Beats In Space Radio Show.

For those who don’t know their DJ history Mancuso was a New York based DJ who is widely recognized as one of the God Fathers of DJ culture and key figures in the proliferation of Disco. Therefore DJ historian or no, this is essential listening…

[Tune In Every Friday to discover the latest, Mixcloud SELECTS, recommendation.] 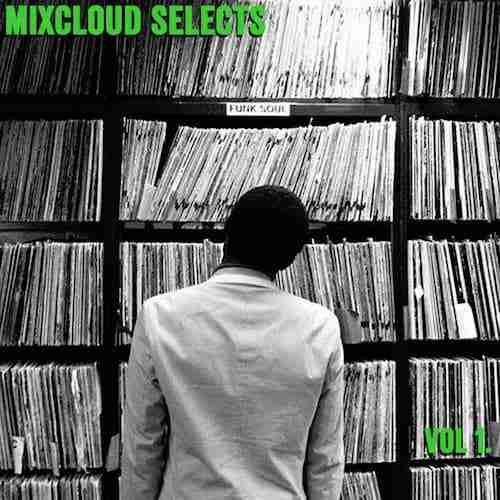 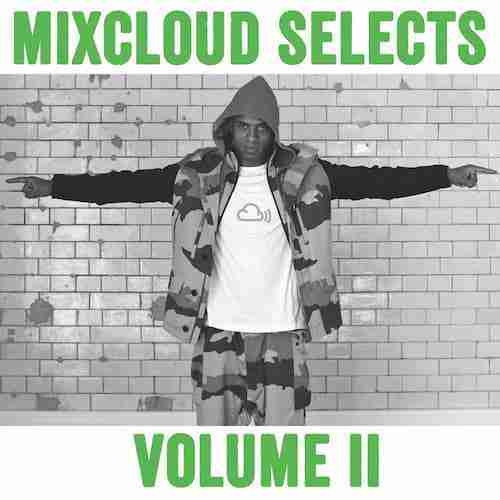 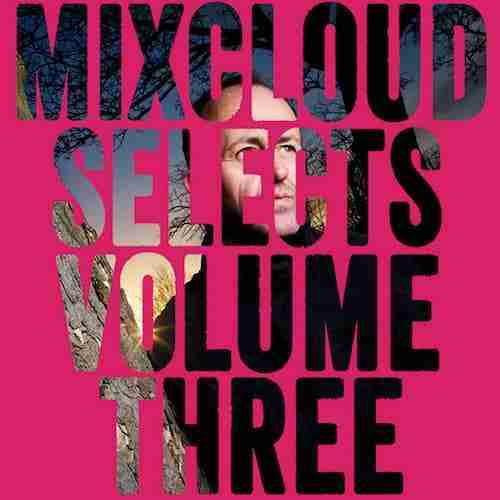