“Friday 6th July on BBC Radio 1 the ‘Fort Romeau – Essential Mix’ was debuted live. For tracklist, stream link and what Mr Romeau has to say about the mix continue reading”…

Since Fort Romeau’s debut LP ‘Insides’, a record we initially dismissed before realising the error of our ways, we have been ardent supporters of his music. Snapping up ‘Insides’ and ‘Secrets & Lies’ on vinyl. Whilst also keeping a close eye on his ‘Cin Cin’ label, from which we included ‘Bwana – Generation Nostalgia‘ in our 47th WeAreBlahBlahBlah mix. All of which brings us to the announcement that tonight you can catch him in the mix on Radio 1: Fort Romeau – Essential Mix

In his own words:

Very excited and honoured to have been able to contribute to one of, if not the, defining series of mixes in the history of dance and electronic music.

There are a million different ways to approach a mix, but in the end it felt most appropriate to focus on the here and now, to create a current document of where I’m at as both a DJ and fan of all the great music being made, with just a little sprinkling of personal “modern classics” that have had a big impact on me and a couple of Discogs deep dive finds just for good measure. 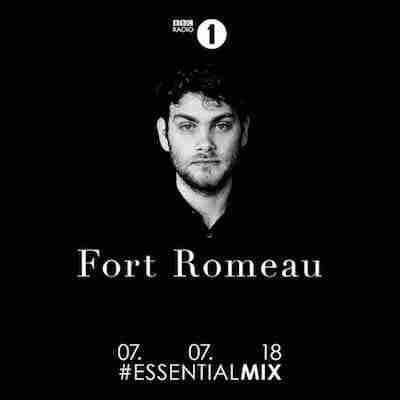 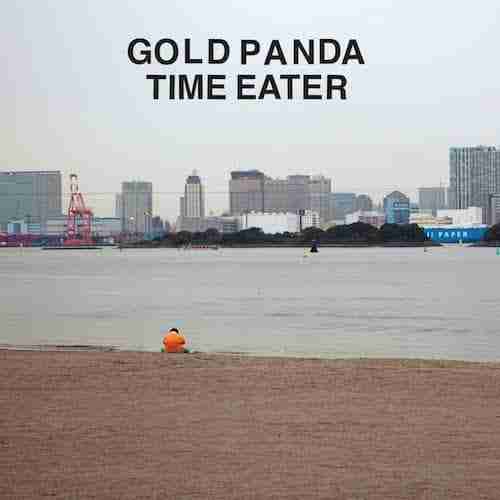 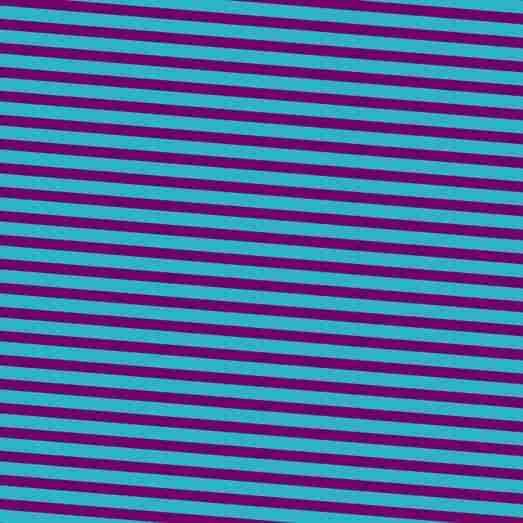