In a few short years Deep House has gone from being shunned to lauded the world over, resulting in artists such as Solomun, Jamie Jones, Art Department, Benoit & Sergio, and Maceo Plex among others being propelled into the stratosphere. How is it then that a genre that was frankly uncool become such a global phenomena?

Back in 06/07 the time when Solomun launched his Diynamic imprint Funky House was coming to the end of its commercial reign in clubland. While Funky House was not considered to be Deep House the lines often got blurred resulting in the tendrils of Funky House cynicism dragging both genres down. The collapse of Deep House during this time was also not helped by its own diminishing returns, with tracks awash with a generic scramble for soulful instrumentation and vocal loops, a fact that Solomun alludes to in a 2008 interview “I like a nice bit of jazz as much as the next bearded nerd, but there are only so many flute solos and boring Hed Kandi-does-broken beat remixes you can take” (Tricky Disco 2008). However despite this shift in public opinion Solomun and his freshly formed Diynamic imprint didnt suddenly jump ship, but instead chose to remain true to what got them into dance music in the first place. It’s this passion, dedication and 5 years of high quality releases that has undoubtedly played a key role in the re-surgence of House and Deep House. While one man cant be solely credited he has clearly held the torch for many years allowing other labels and artists to materialise from the shadows, combine this with emerging genres such as Bass looking back to Chicago & Detroit for inspiration it is no surprise that this historically accessible sound is ruling clubland once again. Thanks to Radio 1 for getting Solomun in for his debut Essential Mix. 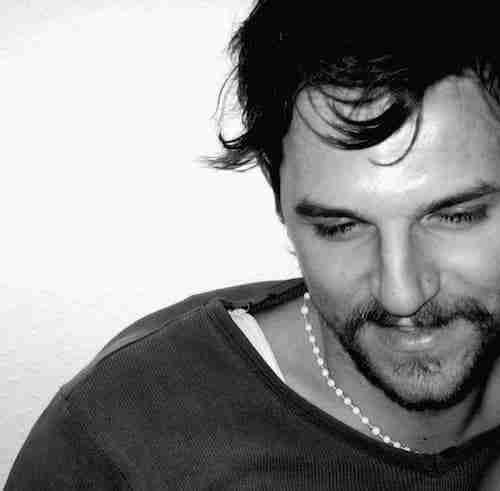 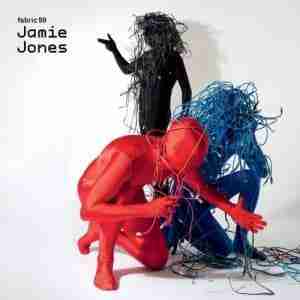 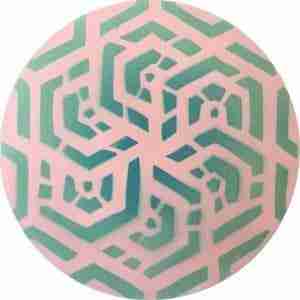