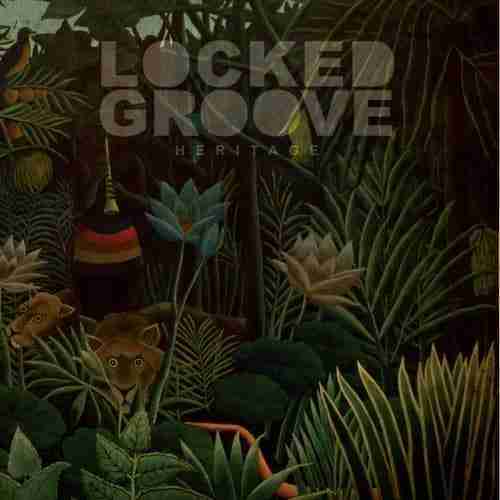 Hotflush have brought the electronic community many things, including Hyph Mngo, Mount Kimbie, Scuba, and Sigha to name a few, and it would now appear that ‘Locked Groove‘ a young producer from Belgium is next inline for Hotflush Classic status. He didnt quite make it on Scuba’s recent ‘Hotflush Classics Mix’ for Annie Mac but will most likely feature if there is a Volume 2. 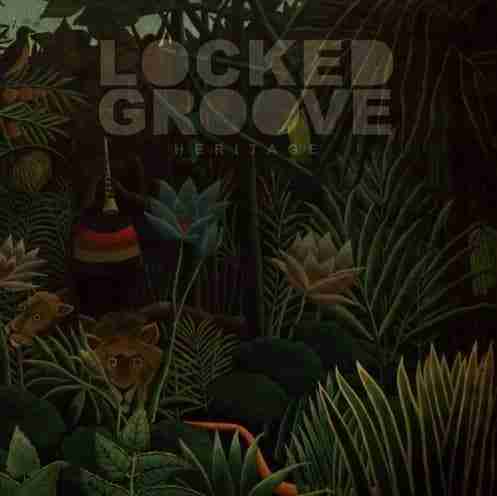 Heritage is Locked Groove’s third release on Hotflush, following his techno powered ‘Rooted‘ and  Keep It Simple EP’s. Rooted in particular has been a staple in our record box since its release last year, and already this 6 tracker is muscling its way into our play list. Oddly the weakest track on the EP ‘Wear It Well’ has been chosen by Hotflush to preview the forthcoming EP on Soundcloud, however, dont be put off by its cheap trumpet sound as the rest of the EP deserves your attention. ‘Do It Anyway’ is an underground hands in the air type track, and ‘Night Time at The Garage’ sounds like an early DJ T record, grooving, progressive and irresistible.

Another strong release from Locked Groove that will undoubtedly further establish his production credentials, our only criticism would be that the EP could have benefitted from a little streamlining. That said, seek when it drops Feb 25th, highly recommended.