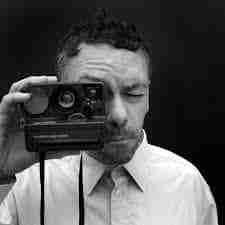 It was back in June last year when we first came across Tony Lionni’s music. George Fitzgerald’s Man Make Music label booked him to headline one of their London shows and I was intrigued to find out why. 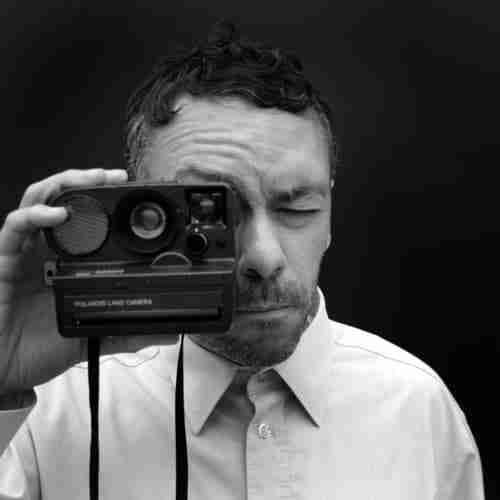 His 2009 production ‘Found a Place‘ released on Ostgut Ton is the type of track you’d feel comfortable calling a classic. Euphoric piano stabs and uplifiting vocal edits combine to form a house/techno crossover that will continue to be played in clubs for years to come. Delve deeper into the Berlin based producer’s discography and you’ll discover gem after gem released on a string of quality labels, including Kerri Chandler’s Madhouse, Mule Electronic and NRK music. His melodic take on house music is impressive and with over 24 releases under his belt since 2008 you’d expect Lionni to be a sought after DJ at this stage in his career. Unfortunately this is not the case.

Back in 2009 in an feature for Resident Advisor ‘Tony Lionni: The Chase’ Tony talked about his lack of live shows as a problem in progressing his career. Fast forward to 2012 and he still only has 3 dates lined up until October. One of the reasons for this maybe that he has not yet found a home for his music, he doesn’t really fit into any ‘scene’. Though much of his production is comparable to UK producers Joy Orbison and Julio Bashmore et al we’re yet to see the name Tony Lionni alongside them. Maybe it’s because he’s in his late 30’s, maybe it’s because he’s based in Berlin, all we know for sure is that Tony deserves more credit. Check out his back catalogue and his freshly recorded mix for Fact.