Cut Copy have just announced an European Tour and judging by the new single they wont be leaving the Vegemite sandwhiches back in Australia. Take Me Over is a great little pop record, but it does exhibit startling similarities to Men at Work’s – Land Down Under, but we love it all the same. 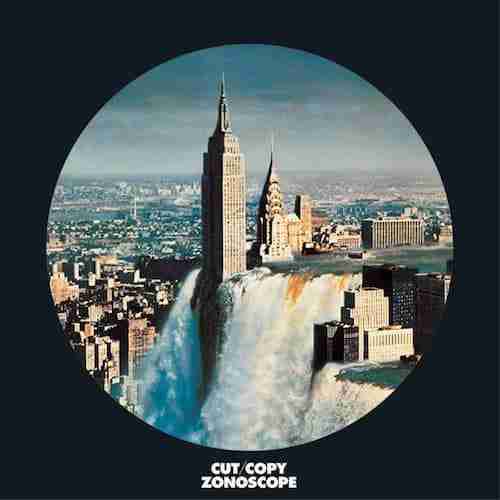 Cut Copy – Take Me Over