Chromeo are back with their funky disco 80’s stylings fully buffed for another grooving exploration of relationships and more specifically girls. It would seem that during a career spanning almost 10 years and obviously an adolescence prior to that, that these boys have been through a few female encounters, take previous song’s such as Momma’s Boy, Hot Mess, Dont Turn The Lights On, 100% and so on…..If they were your close friends you’d probably suggest they might need to see someone to deal with a few things, however it would appear this has not happened, with their forthcoming LP titled ‘White Women’ and the lead single ‘Over Your Shoulder’ boasting the line “and even though you’ve got small breasts, but to me they look the best. I confess, I want to take you home and get you undressed” Their pain is our gain, and with Daft Punk & Nile Rogers blazing a trail for funk and disco in 2013,’White Women’ is set to be their biggest record yet. 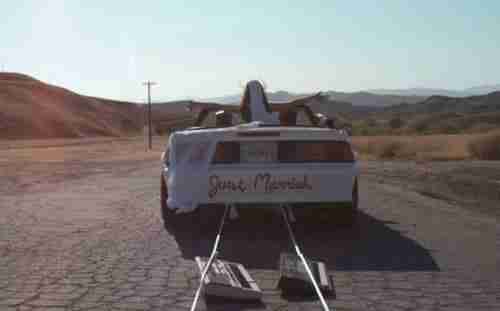