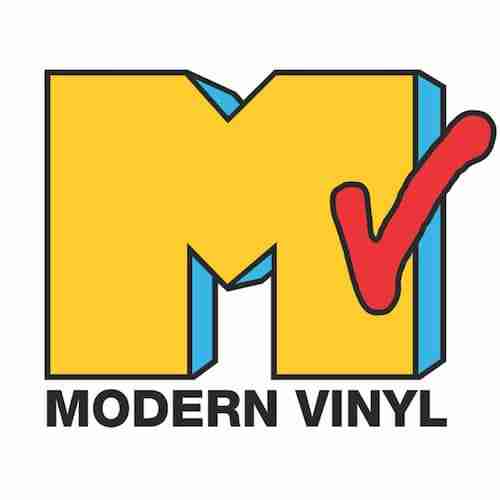 Last week in our article – Vinyl outselling Digital Downloads we argued that vinyls resurgence was potentially no more real than Donald Trumps rather dubious hairline. Click Here if you missed it [Part 1]. An argument that sparked considerable discussion via our linked in profile. Some agreed with our point, others extolled the virtues of vinyl – naturally, whilst others raised interesting views regarding vinyl and the independent market. All of which led us to think on the subject a little more…a thought process that was coincidentally interrupted by BBC News running a prominent piece on the emphatic return of vinyl.

Another piece of well choreographed spin? Or a damning repost to our pessimistic views that the vinyl revival is nothing more than profit seeking hype?

BBC News announced that vinyl sales had topped 3 million in 2016, the highest UK total in 25 years. With 3.2 million records sold, a rise of 53% on the previous year. An impressive turnaround when you consider that just 10 years previous vinyl was at its lowest ebb with a poultry 205,000 copies shifted [UK] in 2007 [Source: The Telegraph]. A report that had subsequently prompted many a commentator to prematurely predict its imminent demise. However like a crazy Southern Baptist predicting the end of world, the apocalypse never arrived, and vinyl remained. So what do the BBC believe is underpinning this present revival? 3 things…

All of which were identified in the BBC’s joint 2015 BBC/ICM Poll. Read [Here]. In addition to the above points the report also identified that 48% of people who buy records dont listen to them and that 84% of purchases where by consumers aged 25 or over, with 50% aged over 35. Findings that further substantiate our argument that its not a new generation of 18-24 year olds who are predominately buying vinyl. Its also clear that the preference for the warm vinyl sound may not be that significant a factor in driving sales.

In addition to these findings, when you compare the Top 10 Vinyl LP’s of 2016, of which 7 are re-issues, vs the Top 10 Most Streamed Artists of 2016  [see below], alongside the fact that 61% of all Spotify users are aged under 29, you have to again question the argument that its the younger generation driving this present boom in sales. Furthermore, like the warm vinyl sound argument, both these lists suggest that streaming is not a major contributing factor.

So where does this leave us? Well based on the evidence above and that presented in our previous article a few things have become clear. 1) The demand for Vinyl has most definitely grown exponentially since 2007. 2) Its not a new generation of 18-24 year olds who are primarily driving this growth. 3) The warm vinyl sound is not a major contributing factor to its resurgence and 4) Arguing that streaming is positively impacting vinyl sales seems somewhat questionable. All of which leaves us with one final possible explanation for the 2016 vinyl revival. An explanation that the BBC article mentions but attaches little significance – Buying as a Souvenir. And why do you buy a souvenir… to remind yourself of the good times. And when you consider, that 7 of those LP’s are re-issues, none of which correlate to the most streamed artists of 2016, we can reasonably argue that vinyl’s present resurgence is driven by an older nostalgic audience and not by a dynamically inspired new generation. Which begs the question…

What will happen to vinyl if the bottom drops out of the re-issue market?…