“Maribou State announce their second LP ‘Kingdoms In Colour’. An album that draws both spiritually & sonically on their experiences touring the world. With the LP described as a ‘sonic collage’ of field recordings and ideas written whilst in Asia, Australia, Morocco & beyond”…

Since their breakthrough LP ‘Portraits’ Maribou State have established themselves amongst the electronic electronica elite. Perhaps not quite on the level of a Four Tet, Bonobo or Caribou, but certainly not far behind. A gap that ‘Kingdoms In Colour’ has the potential to narrow yet further.

Like the aforementioned artists ‘Maribou State’ are multi-instrumental, non-genre specific and creative sponges. Willing to experiment with and absorb whatever musical source comes their way. An approach that the new record has embraced with a more a global influence than their UK based debut. In their own words:

“The first album felt quite insular for us” says Chris, “not just in sound, but literally that it was all written in The Shack. We always had a bigger idea of what we wanted it to be, we wanted to create something that was palpable, that could in some way transport you to another country or another place entirely in your mind”. “The idea with Maribou State was always to draw on influences from different parts of the world”continues Liam “by traveling, sampling, recording, we wanted to create this all encompassing thing. Which is what this second record has ended up being for us”.

Here you can create the content that will be used within the module. 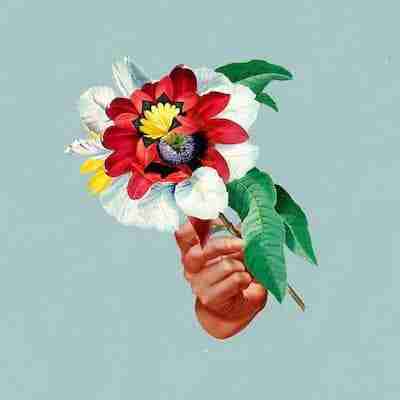 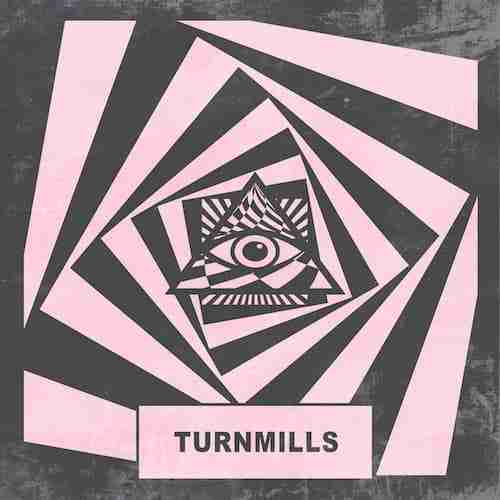 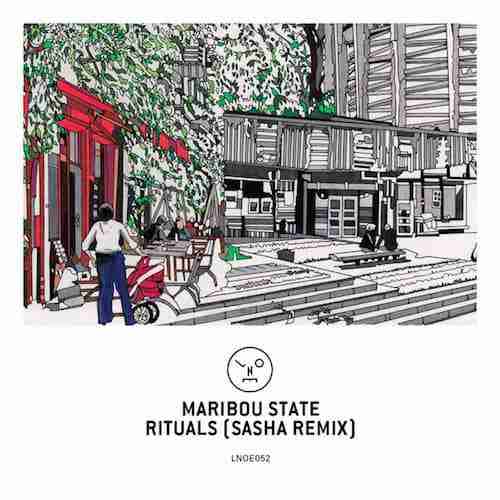 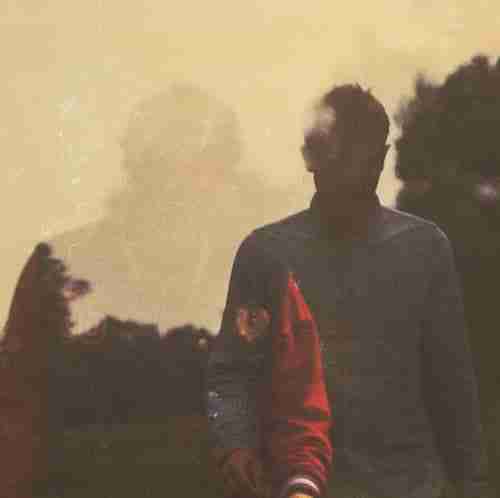