‘Gorillaz New Album –  The Now Now’ is due to drop June 29th and like their ‘Plastic Beach’ LP features the West coast legend ‘Snoop Dog’. A contribution that is significant to feature in this preview as, in our opinion, ‘Hollywood’ is a significant step up in quality from the thoroughly disappointing Humanz record.

Humanz felt somewhat disjointed and unlike previous Gorillaz records lacked a coherent narrative. An issue that the numerous high profile collaborations – Vince Staples, Pusha T, Kelela etc, couldn’t save. That said our disappointment was short lived, and our faith swiftly restored, when we saw Gorillaz LIVE in November 2017. An outcome we weren’t exactly expecting, having been present at their woeful Glastonbury headline in 2010. 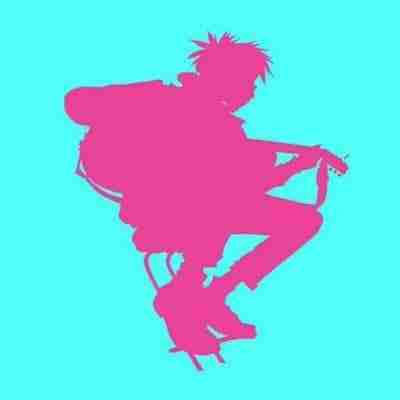 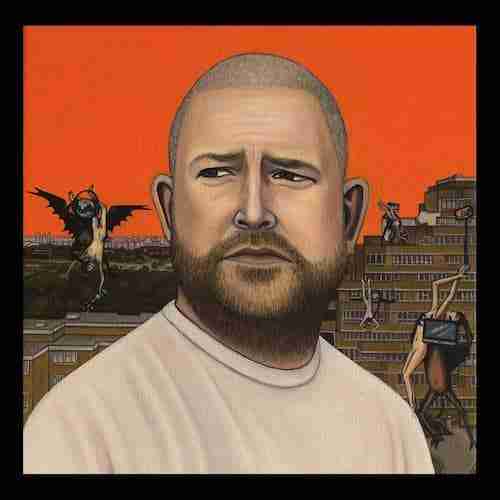 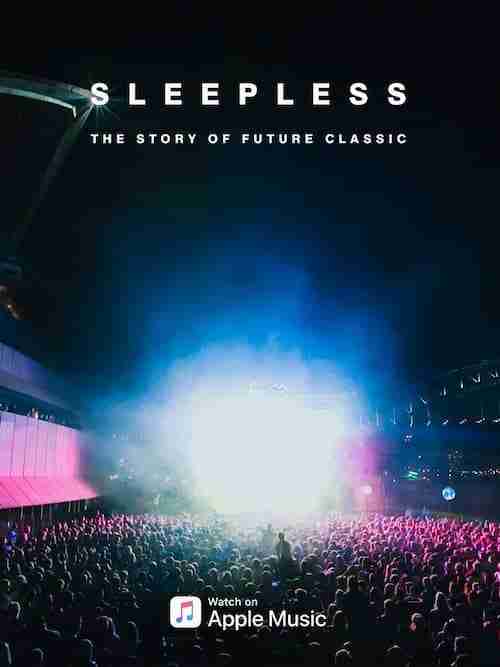