Has Music Lost Its Meaning?…

Readers of this also read…
DJ vs Music Producer

Read a very interesting article on BBC News titled ‘Why Its time to turn the music off”. Essentially the article was lambasting the current state of musical expression and consumption likening it to fast food; quick, simple, banal, tasteless and devoid of any real lasting quality. Is this a fair assessment or is it just the musing of a cantankerous 50 something who thinks all modern music is just noise?

We all know, without going into an intense music history lesson, that music traditionally originates from community with melody and rhythm helping to communicate a message. This community dynamic has led to some of the worlds most iconic and enduring genres, such as Hip Hop, Rap, Reggae, Country, Folk, among many others. However, since the mid 50’s, roughly, music started to become big business with labels co-opting genres and themes and regurgitating them on a mass basis. This is not to say that since the 50’s music has lost all meaning and cultural significance, take the origins of Hip-Hop and Rap in the 80’s for example, however it doesn’t take a genius to know that the record industry were well prepped for such an eventuality, quickly moving to squeeze everything they could from them like a hungry boa constrictor, and what did we get in return; Will Smith ‘Get Jiggy With It’!! Take a more modern phenomenon ‘Dubstep’, hands up if you know where dubstep originated from and why? I dont see many hands! Ok so Dubstep wasnt quite the vociferous fight for your rights as early Rap was, but neither was it a shiny well polished tool for pop princess’s to gyrate over whilst some another dude earnestly encourages the DJ to drop the beat. So does this mean music has lost its meaning?

On first listen you could quite easily surmise that ‘YES’ music has lost its meaning. You only have to step into the world for more than 5 minutes to realise that much of what is forced upon us is vacuous nonsense, vacuous nonsense that is often times created by an army of song writers who know what chords, melodies, lyrics and perfect amount of exposed skin will sell a record. This music like refined sugar is addictive but ultimately has no lasting value or goodness, take again Will Smiths ‘Get Jiggy With It’, will you be passing that record on to the next generation in your family, will a first edition of that release make its way onto the ‘Antiques Road Show’? I think not. However, not all music is conceived and consumed at a macro level and therefore we mustn’t forget music that doesn’t find itself in the iTunes Top 10, and if it does find itself there, wasnt written with that express aim in mind…of which there is hordes and hordes.

Overall its clear that in the last 50+ years music has drastically evolved to the point it can be accessed anywhere, at anytime, by anyone, and is big business. This has had the affect of music on a popular level often becoming repetitive and devoid of new ideas and by extension devoid of meaning. However whats in the Top 10 today is not what was in the Top 10 twenty years ago, which is how we know music still has meaning, as new song writers and songs are constantly emerging and shaping our popular view. These new ideas dont come from the majors, the majors simply repackage them and sell them on mass until something else comes along and challenges that status quo. 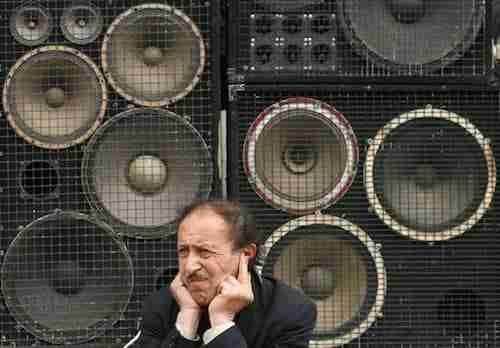 Readers of this also read… 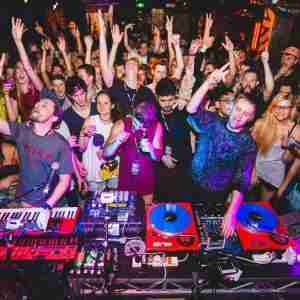 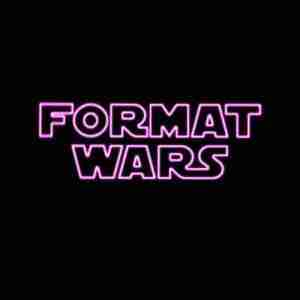