House & Techno DJs get to play all the best Gigs?

“Plastician recently tweeted: “House & Techno DJ’s literally get to play gigs in the best places. F-ing beaches and swimming pools and all that shit. If anything makes me want to play that stuff it is literally that”. Cynical or aspirational? To help discuss we’ve featured an Old School Classic Dance Anthem: Chicane – Offshore”…

“House & Techno DJ’s literally get to play gigs in the best places. F-ing beaches and swimming pools and all that shit. If anything makes me want to play that stuff it is literally that. I want to sip pina colada in the booth & wave my hand around like I am drying out a flannel”

A curious question when you consider that often within dance music and music in general that there is this perpetual tension between what is cool and what is not. Underground vs Commercial. What is ok for a DJ to play in order to fit the boundaries of their chosen audience, and what is not? Take Plastician for example his sound is generally regarded to be underground, bass heavy, most certainly not euphoric, at least not in the traditional Trance sense of our featured – Old School Classic Dance Anthem: Chicane – Offshore. Yet his quote suggests a desire to play outside of the inner-city concrete jungle his chosen sound generally denotes.

In order to answer this question we need to look at the featured track in question: Chicane – Offshore. Most certainly not the sort of record Plastician would ever play, not a criticism, but most certainly the sort of record, that traditionally, would have DJs playing by pools and waving their hands around like they’re drying a flannel. Why? Because it’s euphoric. It was the type of record that cashed in on the exploding uplifting house and trance scenes that had begun to dominate the original poolside raving destination – Ibiza. A sound that intuitively complemented sunsets, warm weather and beautiful beaches. A sound that tapped into people’s desire to escape their daily 9-5 urban grind and experience a level of freedom and paradise. A sound that most likely was composed as a direct result of visiting Ibiza in the early 90’s. Where as grime, bass, dubstep has a vastly different origin story and by extension aesthetic. Croydon is not known for its Palm Tree’s and outdoor pools!

In reality Plastician’s quote is a fair observation on those who generally get to play in beautiful locations. However we would argue that his cynicism is, perhaps, a little misguided when you consider the history of dance music and the original pool party destination – Ibiza. That said the troubling growth of VIP culture, gym memberships and CO2 cannon house suggest that the aspirational undercurrent of the quote might be something budding promoters should consider. After all the original 80’s Balearic sound was a pioneering non-genre specific amalgamation of styles, something a Plastician mix knows all about. 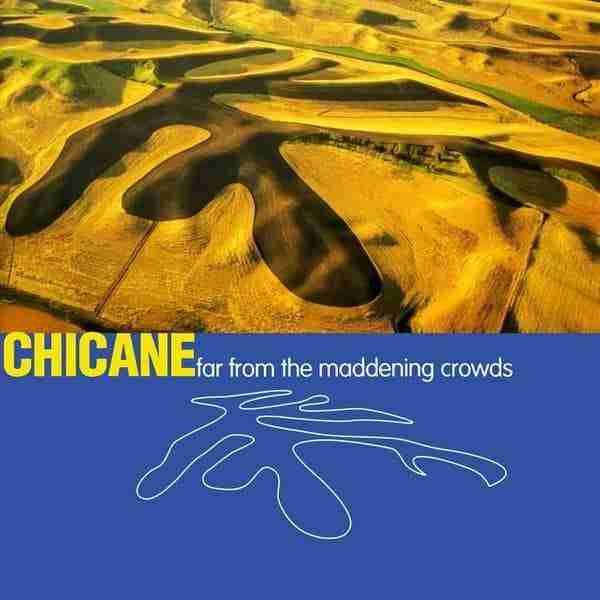 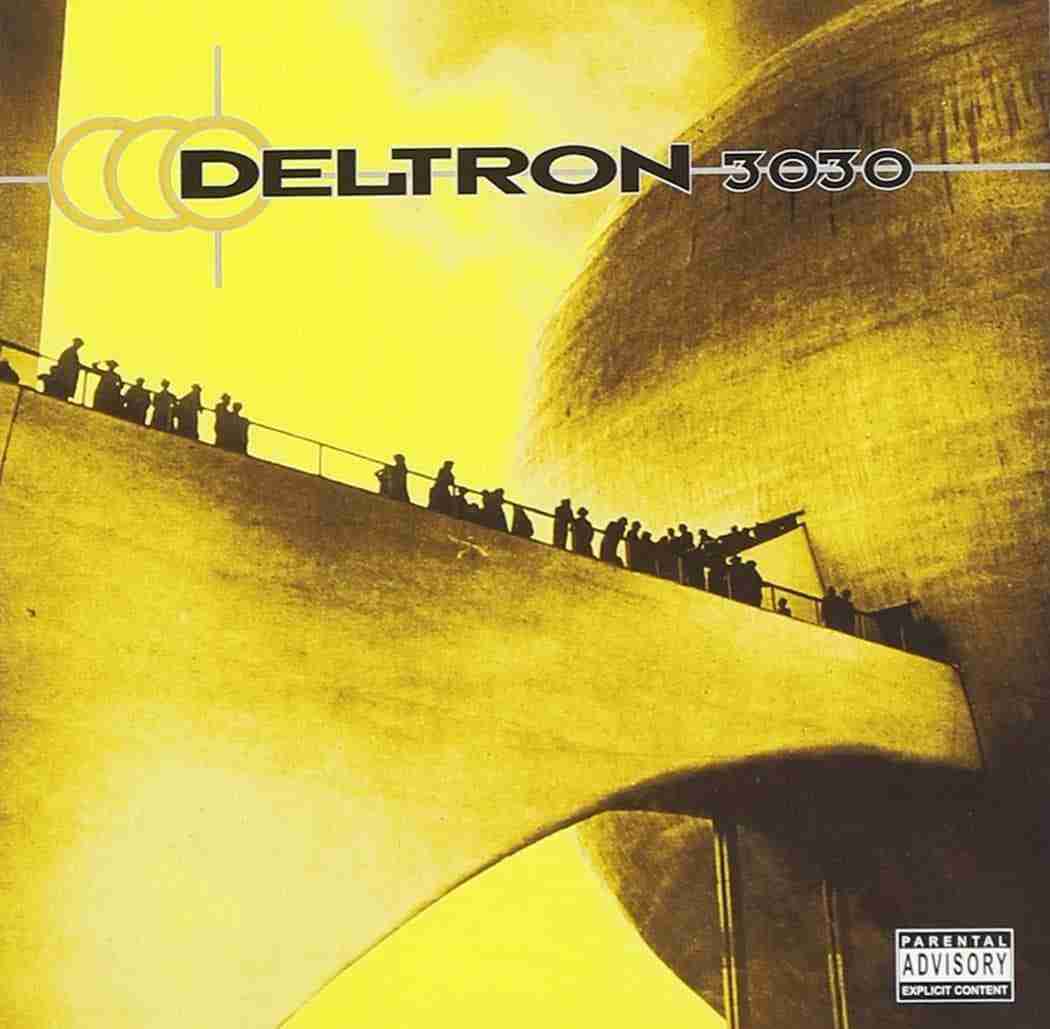 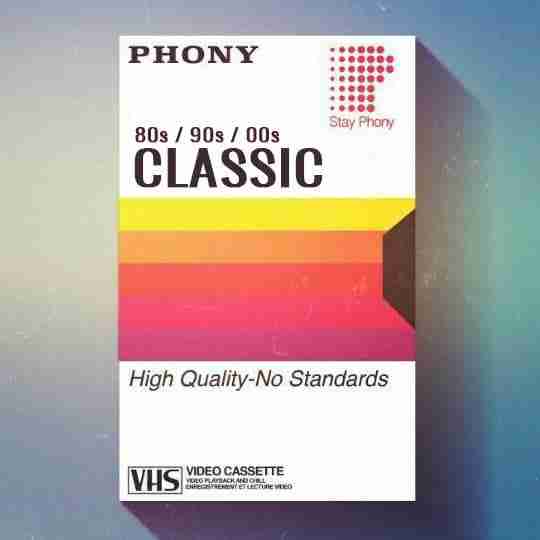 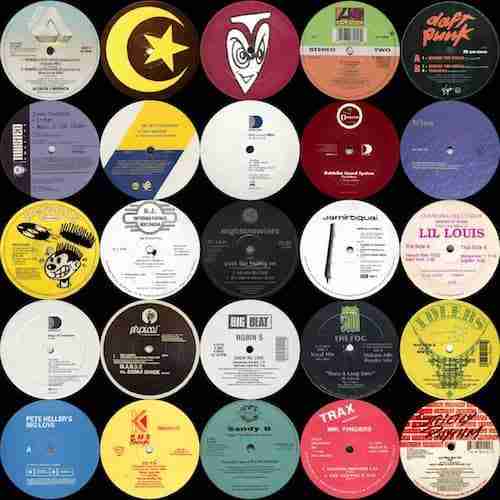