Promoters take note, always been searching for that unique spin to give your budding club night that unique twist, well Red Bull Revolutions in Sound have taken it to a whole new level by hiring the iconic ‘London Eye’ and hosting 30 simultaneous club nights, each with their own pod. This event is celebrating those innovators who have stepped out against the flow and forcible changed the course of electronic music and clubbing . Over the next few weeks we will be delving a little deeper into the philosophy, passions and motivations of clubbings game changers. So far we’ve had ‘London Warehouse Events‘ // ‘Jah Shaka Sound‘ // ‘Metalheadz‘ // ‘Cream‘ // ‘Sub Soul‘ // ‘Lost‘ //  ‘Corsica Studios‘ //  ‘FAC51 The Hacienda‘ //  ‘The Eagle‘ //  ‘BUGGEDOut!‘ // ‘Shoom’s‘ next up more clubbing royalty, FABRIC. We talk dictatorships, authenticity, the power of public opinion and bringing back snake charming burlesque acts…..

Everything at London’s fabric has been devoted to producing the optimum experience for music lovers – first on the venue’s three dance floors, and later in their renowned compilations and record label releases. It took many years for Keith Reilly and Cameron Leslie to find and create the right venue for their dream club, and when they finally opened it in 1999, they made sure that the sound system and the club operation were equally dedicated. Fabric showcases the best electronic music across all genres whether that’s drum n bass or techno oriented beats on Fridays (FABRICLIVE), house, techno, electro, disco and dub-techno on Saturdays (fabric) and polysexual house and techno on Sundays (WetYourself!).

BBB: What was it that inspired you to enter the unpredictable world of putting on parties, and why do you think ‘Fabric’ became such an iconic clubbing brand?

If I am to be brutally and unashamedly honest, where music in concerned, I am a dictator, bully and control freak. If you are at my house you will be listening to exactly what I choose to play you and will have absolutely no say in the matter. If you are in my car, the only discernible difference is that you are held captive in more confined circumstances. The club is an extension of that. We are dictating what you listen to vicariously through DJs that we have trust in and have sincere admiration for. It sounds utterly dreadful doesn’t it. Worse still, I refuse to apologise for my acutely selfish conduct.

The challenge is to remain committed to your beliefs and passionate about your love for music. If you are able and willing to retain total commitment to your beliefs and philosophy, your product or brand will always remain pure and authentic. It is only when you allow outside influences or trends to dilute, distort, or distract your beliefs that you end up playing a guessing game, which essentially, is all that following trends permits. Your brand becomes truly directionless and will be shaped by the democratic opinion of others, your identity being obscured in the process. We have always chosen to cherish and nourish and protect what we believe musically and have thankfully, never been reduced to trend spotting.

I would like to think that I would have become a writer. But that is an aspiration harboured by deluded multitudes and I know myself sufficiently well to admit that I simply do not have the attention span. I am almost schizophrenic when pursuing of new ideas concepts projects and adventures. I very much doubt I would’ve finished the first chapter before succumbing to the allure of a new distraction.

This may sound incredibly flippant, but I see the joy in simply watching it evolve in it own way. It has produced so much beauty and art so far that it would feel to purposeless to allow presumption, prediction or indeed, my personal yearnings to alter or the wonder of its creation. Sometimes it is better to just watch nature blossom in it own way at its own pace. Of course, we all play a small part in that evolution, but I am sufficiently jaded and to cynical to accept that powerful commercial forces in the Industry today are irrevocable and unstoppable. In the final analysis the public will decide what they want and the larger commercial forces in the industry will supply this. This has all will become the mainstream and is absolutely wonderful for all those enjoying it. There will always be the slipstream of the underground for those like us. Neither is right or wrong or good or bad. I think more choice and opportunity for people to listen to music in their own way can only be a good thing.

As regards clubs, The Language Lab. an early eighties night (Billy’s/Gossips – 69 Dean St). It was the most outrageously free and eclectic environment I have ever known. On any given night you had a full on dub club running in conjunction with 60-year-old, snake charming burlesque acts, Edwin Collins acoustic live shows, and a myriad of diverse performance art. I used to go to the Blitz, Beat Route, Mud, Wag prior to and whilst the warehouse and rave scenes were developing, and I don’t care what anyone has to say on this subject, for me, the Language Lab was the best with Le Beat Route a very close second. 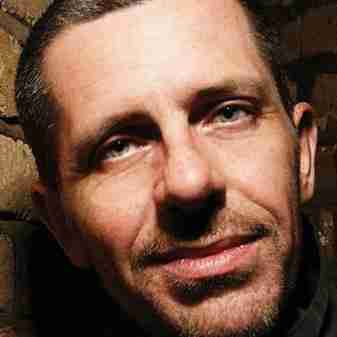 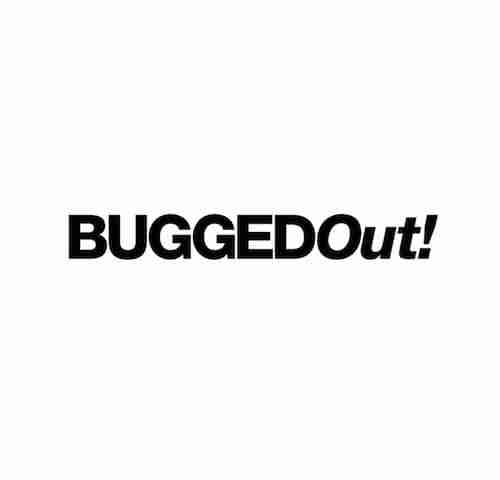 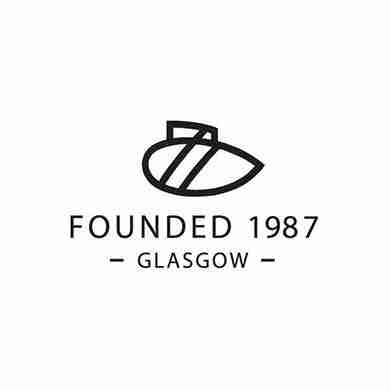