Promoters take note, always been searching for that unique spin to give your budding club night that unique twist, well Red Bull Revolutions in Sound have taken it to a whole new level by hiring the iconic ‘London Eye’ and hosting 30 simultaneous club nights, each with their own pod. This event is celebrating those innovators who have stepped out against the flow and forcible changed the course of electronic music and clubbing . Over the next few weeks we will be delving a little deeper into the philosophy, passions and motivations of clubbings game changers. So far we’ve had ‘London Warehouse Events‘ // ‘Jah Shaka Sound‘ // ‘Metalheadz‘ // ‘Cream‘ // ‘Sub Soul‘ // ‘Lost‘ //  ‘Corsica Studios‘ //  ‘FAC51 The Hacienda‘ //  ‘The Eagle‘ &  ‘BUGGEDOut!‘, next up ‘Shoom’s‘ founder Danny Rampling talks Ibiza 87, Acid, Pirate Radio and the positive US force that is EDM.

Danny Rampling established London’s Shoom in a converted gym in 1987. It was the first space where you could revel in the intoxicating ‘Balearic’ clash of funk, soul and indie, infused with house imported from US and Italy, and it soon became one of the country’s landmark acid house parties. During its three-year tenure it set the blueprint for adventurous raving as we know it today, and sparked a boom in clubbing culture, which was known as the Second Summer of Love.

BBB: What was it that inspired you to enter the unpredictable world of putting on parties, and why do you think ‘Shoom’ became such an iconic clubbing brand?

I was primarily inspired to become a club promoter through my passion for music and hunger to become a professional DJ with a club of people who loved and supported the music. This was my dream for many years whilst struggling to become a club DJ with few openings into the professional circuit. I became friends with DJ Nicky Holloway a leading DJ promoter at that time, who taught me a wealth of experience about club promotion and DJing over the years.  In 1987 we all went off to Ibiza and found the holy grail of house music, Balearic beats and clubbing. We all returned greatly inspired and created our own club nights reflecting our inspirations. I started Shoom and knew it was time for my dream to become a reality. Shoom became an iconic brand as it was at the forefront of pioneering the Acid House scene in the UK. The club was a state of hedonism like all the great clubs, and we had a brand new music form called house and techno, it was a youth culture revolution that spread like wildfire, as powerful as the previous youth movements of rock n roll, punk and hippie, and like those movements created a legacy in social cultural history. Collectively we made a positive change within music and youth culture.

In today’s market promoting parties can be costly, if you take a couple if losses whilst developing a night it can and often be disastrous. Consistency is the key to success in any market and delivering value to customers with quality music and DJs. Going that extra mile all the time, attention to detail and most importantly to be passionately enjoy promoting events. Today’s club scene is flooded with competition, which is healthy, as its about offering something different and coming up with creative ideas consistently.

The party was going to be successful as we had a new music genre, a stack of passion and a highly ambitious motivated dream to make it a reality. If it had failed I would have carried on with music and Djing until I found my platform. Radio has also helped greatly with over 20 years on air, starting with the graveyard shift on pirate radio, as an unknown, to a seven year prime time BBC Radio show with the ‘Love Groove Dance Party’, which is still missed by so many music lovers.

Club culture is evolving and progressing at a rapid pace. It’s similar to the rise of football where the top stars earn fortunes in today’s market. Music is far easier to produce with advances in technology fast tracking many of today’s DJs to instant stardom and riches. In the UK we have experienced the great times and not so great times with clubbing. The UK scene is always evolving and offering new direction, ideas and influences. The economy has slightly affected the UK scene of late, with people’s more limited incomes forcing them to be far more selective on where they go clubbing.

Right now America has come full circle, discovering EDM for itself and making its own scene. The EDM scene is huge and isn’t going away, however I believe its a positive thing in all areas of electronic music from producers, DJs, radio, song writers, artists, record labels, promoter and beyond, the list is endless. The EDM scene is a reflection, on a much grander scale, of how we built the dance scene in the UK many years ago, it feels like a great thing for all dance genres with a vast new generation of clubbers. David Guetta has played an instrumental role in this change resulting in American radio and consequently the country at large finally embracing electronic music. Having said all that the underground will always remain.

I would love to be transported physically back to the open-air dance floor of Amnesia with the sun rising and DJ Alfredo playing his magical blend of music which so greatly inspired and influenced us all. A time that still feels like yesterday in my mind. 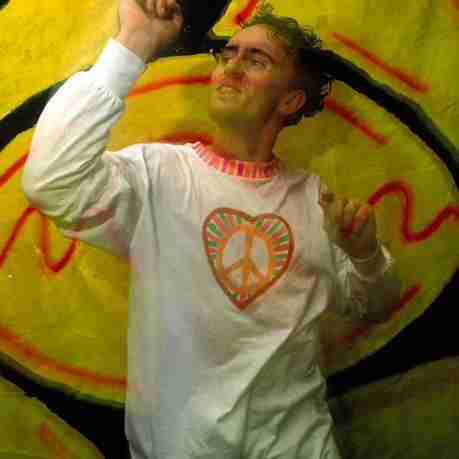 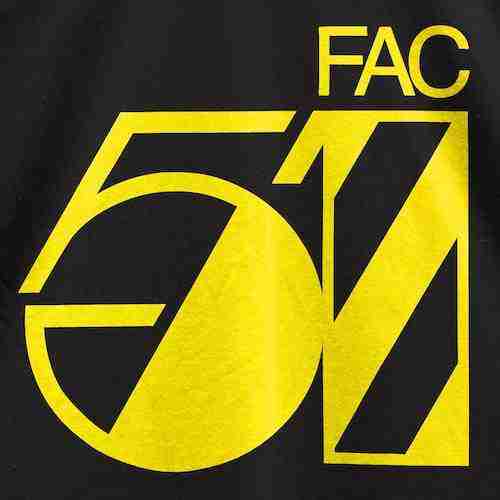 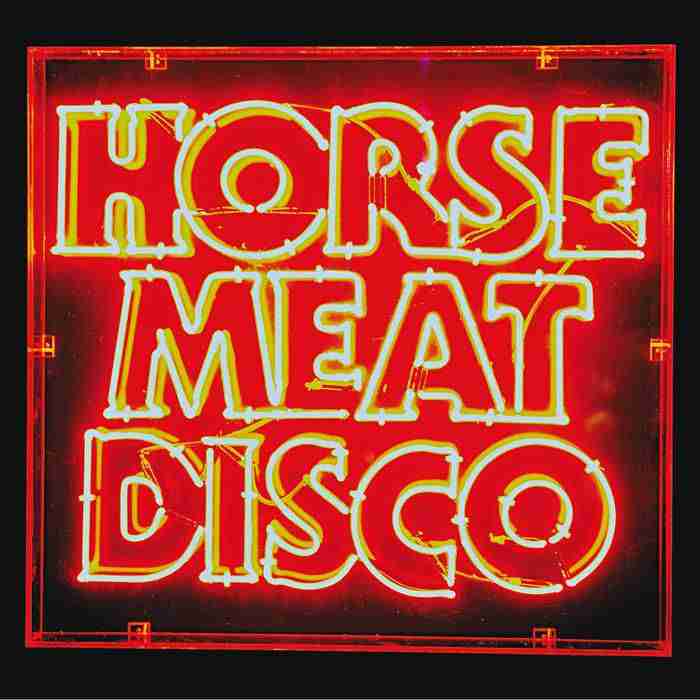