Promoters take note, always been searching for that unique spin to give your budding club night that unique twist, well Red Bull Revolutions in Sound have taken it to a whole new level by hiring the iconic ‘London Eye’ and hosting 30 simultaneous club nights, each with their own pod. Admittedly hiring the London Eye might be a stretch for most promoters, however this event is celebrating those innovators who have stepped out against the flow and forcible changed the course of electronic music and clubbing . Over the next few weeks we will be delving a little deeper into the philosophy, passions and motivations of clubbings game changers. We kicked things off with ‘London Warehouse Events‘ next up Jah Shaka Sound.

Jah Shaka is named after the Jamaican word for God and a notorious Zulu warrior. He became a favourite among reggae heads in the late 70s for his high octane sets and spiritual message. An alumnus of the Freddie Cloudburst sound system, which shook the walls of Brixton clubs in the early 70s, his nights fizzed with an energy that would later influence everyone from The Slits to DMZ. Basement Jaxx have described their experience of the Jah Shaka sound system as their best ever night out. As you will be able to witness at Revolutions In Sound, rightfully so…..

BBB: What was it that inspired you to enter the unpredictable world of putting on parties, and why do you think ‘Jah Shaka Sound’ became such an iconic clubbing brand?

Culture Promotions followed JAH SHAKA SOUND for many years before connecting with him and then becoming his full time management and promotional link. This business arrangement then ensured the expansion and popularity of the JAH SHAKA sessions. SHAKA is King of the UK Dub scene – inspired and a spiritual messenger. By chance we met and the relationship of promoting Shaka world wide is now over 25 years old. Culture promotions aimed to make roots rock reggae music accessible and bring the Shaka vibes to each and everybody. The Rocket Club in North London was the home to monthly Shaka dances for over 15 years. The Dub Club in Tuffnell park was legendary for hosting other roots and culture sounds and DJ’s and spreading the message for each and everyone. Let Jah Music play.

The Dub Club ran non stop as a weekly club night for more then 12 years, we then changed venues a couple of times…. and because roots rock reggae music is the foundation of all music – people of all nations, from young to elder frequented the club nights. Visitors came especially from Europe, Japan, USA to experience a JAH SHAKA night of music. As long as you provide positive musical food the people will come and feast upon it.

My work with Black arts and Reggae music covers a wide umbrella of projects and if I was not organising my own promotions I was ensuring that JAH SHAKA played world wide – alongside other roots and culture Artists. This work was in clubs, and Festival arenas in the UK and worldwide

Reggae has always been an underground culture. SHAKA does not lead any commercial activity to further his audience or his club sessions. However his music and his works have led the way for newer and younger dub selectors and producers to come forward – and the field of roots music and dub music has now emerged to the next platform. I hope for the work to continue with the next generation – and already YOUNG WARRIOR, son of JAH SHAKA is leading the way, bringing the greatness of his fathers teachings forward.

SHAKA is a legacy and for many keeps the nostalgia of 70’s.80’s.90’s alive. He plays strictly vinyl and uses an original Gerrard deck for all his sessions. I would hope that this can continue for many years to come… 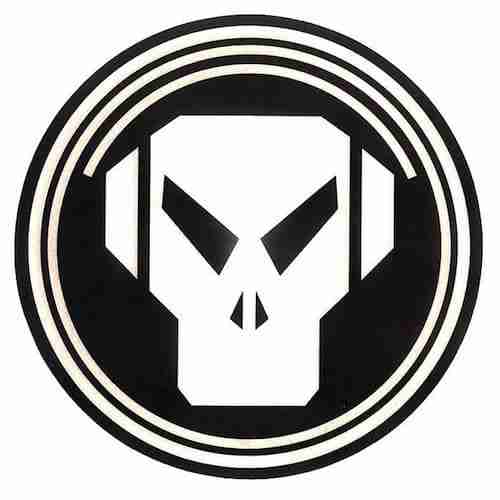 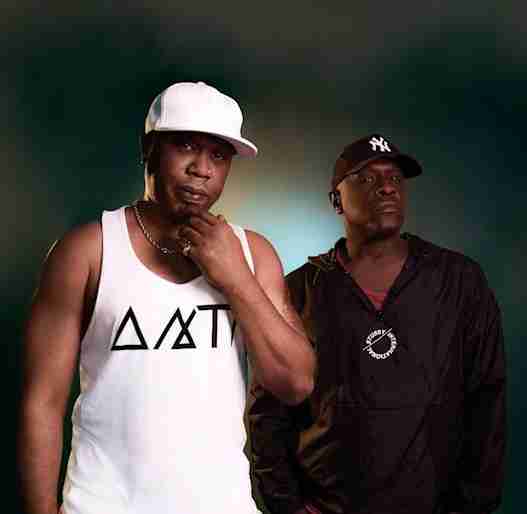