Promoters take note, always been searching for that unique spin to give your budding club night that unique twist, well Red Bull Revolutions in Sound have taken it to a whole new level by hiring the iconic ‘London Eye’ and hosting 30 simultaneous club nights, each with their own pod. Admittedly hiring the London Eye might be a stretch for most promoters, however this event is celebrating those innovators who have stepped out against the flow and forcible changed the course of electronic music and clubbing . Over the next few weeks we will be delving a little deeper into the philosophy, passions and motivations of clubbings game changers, first up ‘London Warehouse Events’ with Paul Jack (PJ), Will Harold (WH) and Alice Favre (AF) letting us in on clubbing in Bournemouth, rubbish M25 raves and working in offices with people they hate…….

London Warehouse Events are a fast rising crew of London promoters who specialise in bringing the world’s biggest and best electronic music acts to unique urban spaces. Tight sound and carefully curated bills make their blowouts regular sell-outs. Chase and Status, Disclosure and Skrillex may pack out arenas these days. But it wasn’t so long ago that they were performing to intimate London crowds – thanks to LWE.

BBB:  What was it that inspired you to enter the unpredictable world of putting on parties, and why do you think, LWE, become such an iconic clubbing brand?

WH: I think at one stage it was a bit of rebellion for me, and then quite unexpectedly I fell in love with house music and I’ve never looked back. I think LWE was born out a difficult time, I’d lost my job when matter closed and the three of us (myself, Alice and Paul) found ourselves as the unlikely partners, but something just clicked and it worked better than we could have ever hoped for. I dont think we’ve ever seen ourselves as iconic though…

PJ: As a 16/17 yr old i was always going out and looking to go somewhere that was where i wasn’t supposed to be i.e clubs! At the time i didn’t know what dance music was other then random bits i heard on the radio and so i ended up in commercial, ritzy clubs, followed by indie. It didn’t really tick the box for me and while listening to pirate radio i picked up on a place called Club UK. We all headed down to check it out and it may sound chessy but i found like minded people and music that i actually enjoyed! A few years later after becoming a student in London i needed to find a job to help pay the way and quickly found that normal was not me and started flyering for other events instead and started up my own student events followed by events at Turnmills and other places. I pottered along on my own for quite a while till i met my partners Alice and Will… and LWE was born.

AF: At school my friends weren’t really into music and nor were my parents. So when I left school I discovered the dizzy heights of going clubbing in Bournemouth. I loved Slinky and The Opera House so much that I decided to start working there behind the bar and flyering. The more I got involved in Slinky the more I realised that doing a degree at uni in something that i had no intention of using afterwards was pointless and a good way to rack up a large debt. So I skipped uni and concentrated on moving up the ladder in the Bournemouth scene. By the time I was 25 I had done all I felt I wanted to in Bournemouth so moved to London to see what fate had in store for me there… fortunately it led me to Paul Jack who in turn lead me to Will Harold. We are a very strange three some with completely different outlooks on things, I think this diversity is why we work so well together.

WH: It’s a bit different for us as we work with so many great partners, with different styles and sounds. Our biggest challenge is to find new exciting spaces for them all…

PJ: Ability to adapt and move with the times, remain fresh and exciting and keep attracting new audiences as music changes.

AF: There isn’t really much more to add… tweedle dum and tweedle dee have said it all.

WH: I think it saved me from a life of discontent… I don’t know, I’ve been doing this since I was 17 so I’ve never really had a proper job!

PJ: Probably sitting in a office full of people I hate, wishing for something more exciting to do with my time.

AF: Something outside. I loved geography and that was what I was sort of aiming for after school, til I got sidetracked.

WH: Yes there is a big change at the moment, but there will always be an underground that will continue to exist after EDM is remembered like a bad dream. As long as there is new music and people challenging preconceptions the scene will be healthy.

PJ: I just want to see it keep moving forward and new ideas to keep flowing in, if that keeps happening then people will keep attending events!

AF: I doubt much will change in the ‘underground’ scene. There will be big EDM events that will be in the public eye but parties in clubs and warehouses will continue and be unaffected by it. The only thing that may affect it is licensing. If the councils and police decide that there is unwanted attention surrounding clubs, that is when they will start making licensing even tougher than it is. A bit more understanding from the civil servants would be nice…

WH: I’d like to have been in Detroit in the mid 80’s as techno as we know it today was being spawned… must have been an exciting time, real new sounds and new music.

PJ: Would have loved to have gone to a proper M25 rave and see what all the fuss was about!

AF: Yeah I have to agree with Paul. I have seen video footage and they look rubbish, but it was about rebellion and change at that time rather than an amazing ‘event’.

Thanks for your time guys, 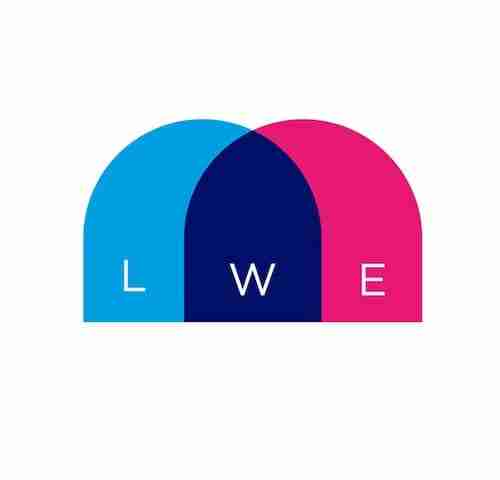 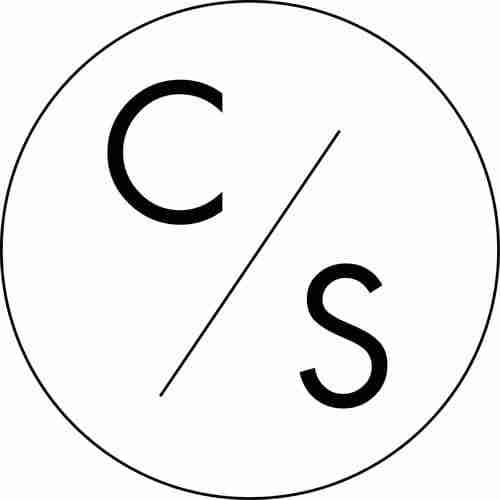