Listeners to this also checked
The Ultimate: Music Playlist

Recently I read a Q Magazine article on the ’25 Greatest Albums of all Time’ and was surprised to see only one electronic album included within that list. After a little more digging, through various other best of lists, it became very evident that electronic albums generally dont figure as highly as their 4 piece guitar powered counterparts. Historically, on the whole, a justified stance, when you consider that these lists include the highly influential forces that were the Beatles, Rolling Stones, Elvis Presley, Michael Jackson, Radiohead, Bowie etc. Yet a cursory glance at todays charts suggest that such a traditionalist view is no longer relevant. Dance Music or Electronic Music is clearly now the dominate force when it comes to composing a hit record. Not the guitar, sorry Ed!

Track Submission – If you’d like to submit a track for potential inclusion please head to Submit Hub and search Blah Blah Blah in the curators section. Thanks BBB.

[Within the following list we have also included a number of highly influential, and relevant, compilations and EP’s.]

We decided to stop at 2013, as its hard to say which electronic albums of the past few years will go on to be considered pioneering records. After all to consider a record as pioneering, or as one of the best dance albums of all time, there has to be evidence of others being inspired by that piece of work. 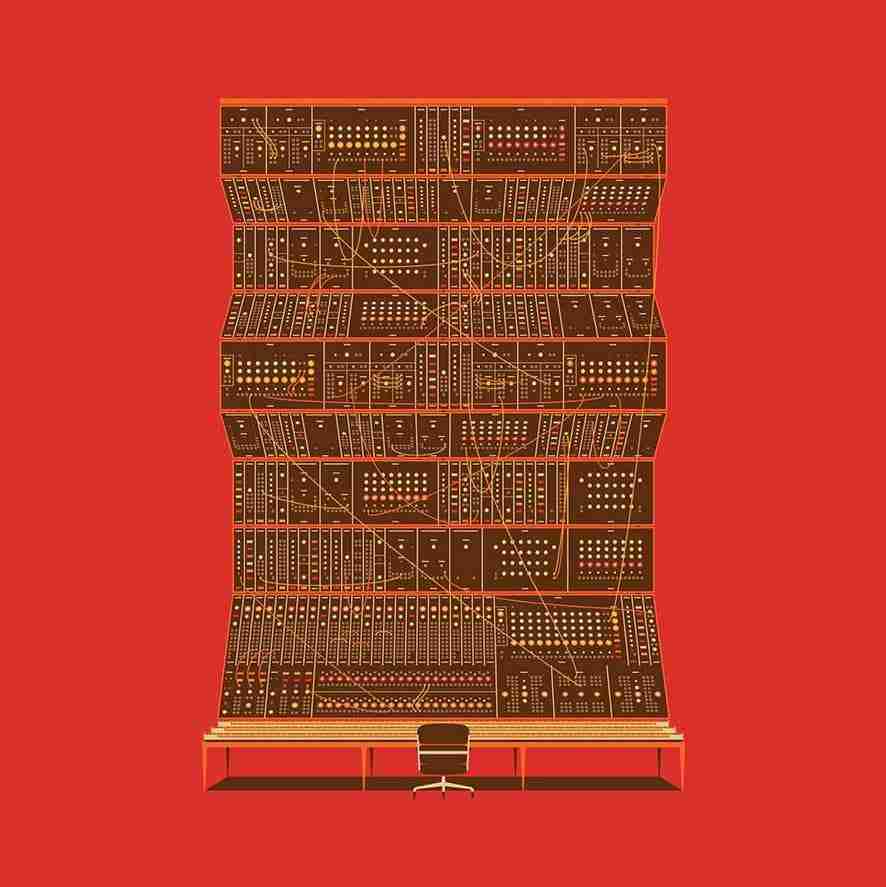 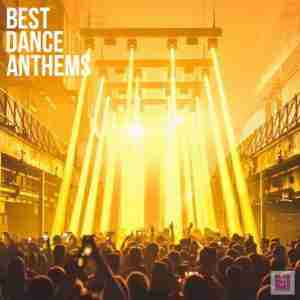 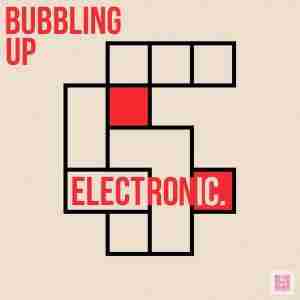