Todd Terje & The Olsens – In The Big Cover Up | New Music 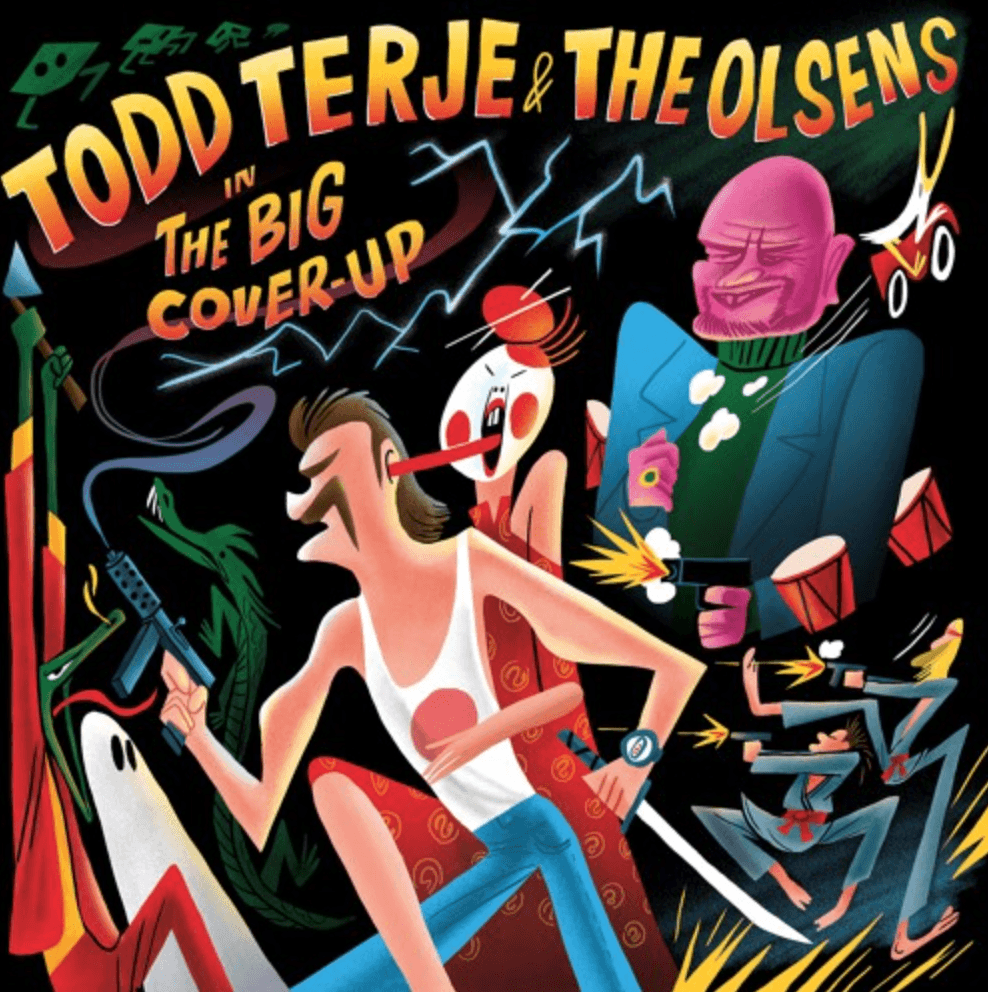 Today we had a choice, moody rolling techno or jaunty bouncing house? Well as you can probably guess from the title and accompanying artwork we opted for the latter. But why? Well, and I hope this doesn’t come across as if we’re an overly baked gnarly surfer dude, but, music is about feeling and today like a Julie Andrews infatuated Dick Van Dyke we have quite a bounce in our step. No sugar, just feel like dancing, and who better than the enigmatic Todd Terje to soundtrack our day. 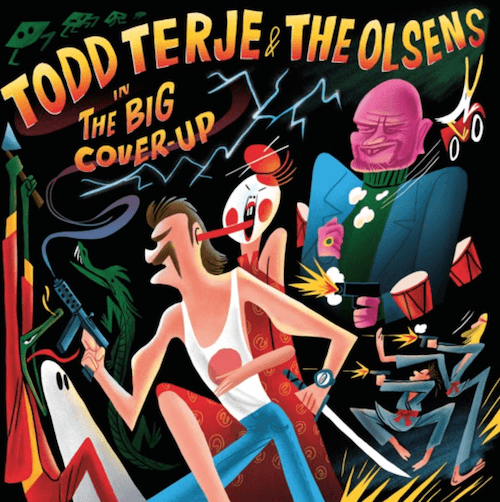 ‘Baby Do You Wanna Bump’ is taken from Todd Terje’s forthcoming EP ‘In The Big Cover Up’. This will be his first official release since the various ‘Its Album Time‘ remixes dropped in 2015. As yet it is unknown what the entire EP will contain, but from the little taster below it is clear that Terje has lost none of his fluorescent cocktail swilling 1980’s Miami colour.

As we know nothing is safe when Terje is rifling through is record collection and like the Roxy Music – Love Is a Drug before it, Boney M is the next to get the Todd Terje disco house treatment. Admittedly the clip below is actually the ‘Daniel Maloso Radio Edit’, but still we all know where this is going. Imagine if you will a naughty child being disciplined by their parents whilst struggling to keep a straight face throughout…