Modern digital based Techno can often sound unnecessarily cold and clinical. But this was not always the way, back when Apple was floundering and Ableton was a mere twinkle in Gerhard Behles eye, Techno, whilst threadbare compared to it’s Chicago based cousin, House, still had an innate warmth to it. Why…analog. And its this warmth that the Melbourne based Australians have been bringing to their predominately techno based sound since we discovered them last year with Sleep D – The Jackal Pt 2. And now they have teamed up with another of our 2016 discoveries to release: Sleep D & Albrecht La’Brooy – From 50 EP.

Sleep D won us over last year with the Jackal Pt 2 and their fellow Australians Albrecht La’Brooy recently opened our 47th WeAreBlahBlahBlah Mixtape with the gorgeous ‘Encounter’ [Listen Here]. Combined these are two acts that we greatly admire and like any high class performer the level of consistency is growing with every release. Sleep D & Albrecht La’Brooy – From 50 EP maintains those now established standards.

The majority of the EP occupies the more ambient Albrecht La’Brooy signature sound, sumptuous pads, twinkling embellishments and swirling synths perfectly poised for that 3am comedown slot. EP opener however has no intention of taking it quite so easy, with its understated acidic hook determined to loop you into dance floor oblivion. Don’t be fooled by it’s initial understated persona, this is a record that means business. No laptop speakers or puny iPod headphones please, or you’ll totally miss its concrete cracking potential.

Sleep D & Albrecht La’Brooy latest record may not be a Vegemite sandwich or a Tim Tam slam, but if these guys were spreadable or dippable, then the greatest of Australian exports may have some fresh competition on their hands! 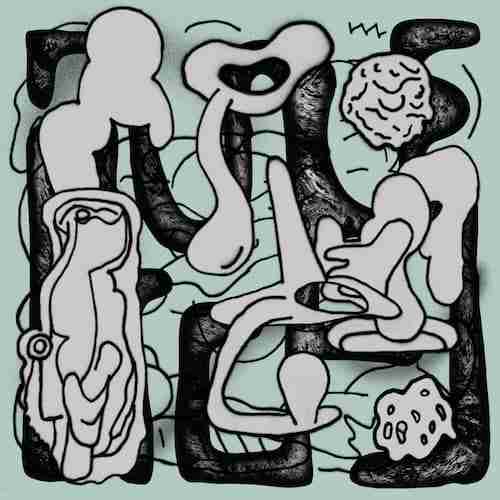 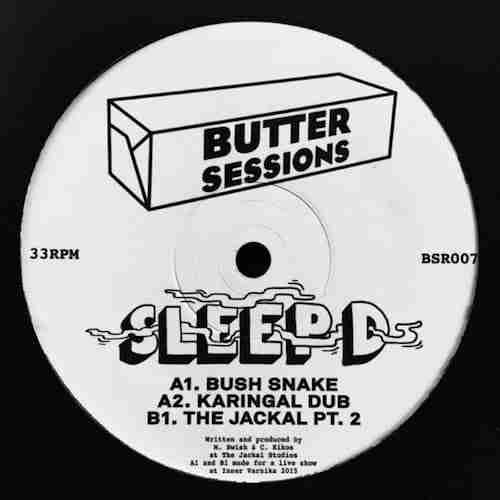 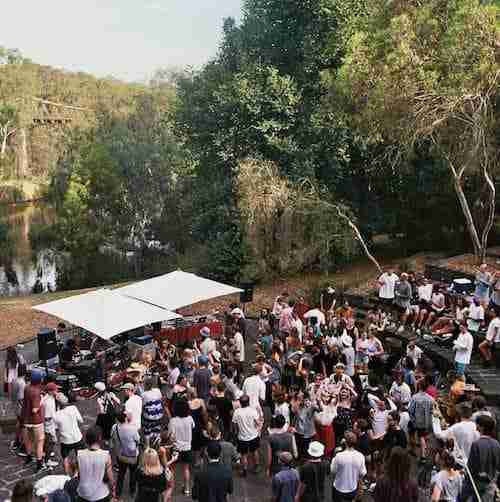