Based in Montreal, SIM — influenced primarily by dancehall and artists like King Tubby and Sean Paul, as well as Plastikman, Jeff Mills and Equiknoxx— found his entry point into electronic music via the crunching US dubstep sounds of the late ‘00s, before later finding his niche in club music. In his words…

“As a raver kid myself, channeling this need to party towards my own craft was sort of therapeutic and gave me hope that a new era is on its way. Heavy subs shaking you to your core, squeaky synths echoing in the depths of the warehouse, sweat dripping down your face, this collective motion of hundreds of people, just moving to one rhythm. One pulse. That is what inspired me to write this EP.” 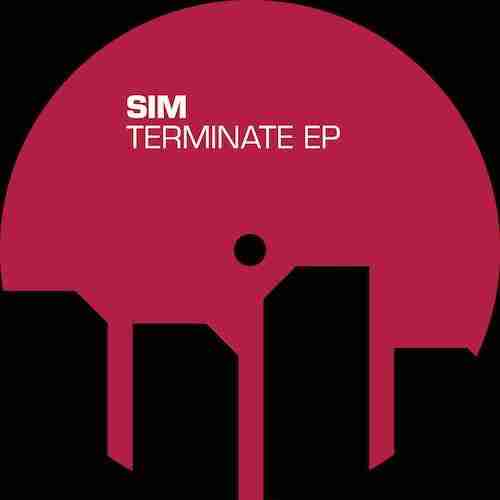 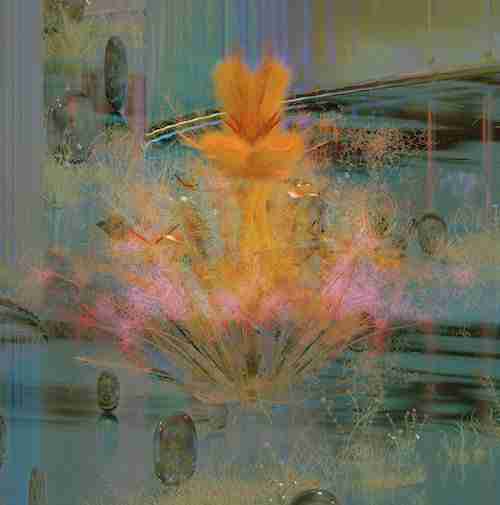 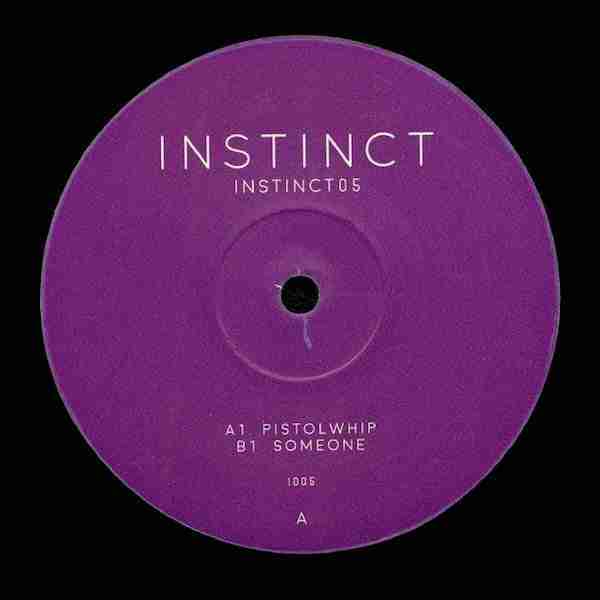