“Fans of Fort Romeau, John Talabot, Roman Flugel et al should be all over this. Sean Dixon – Chord North, as recommended by Hard Wax, is futuristic Detroit Techno that the founding god fathers would have been proud of”…

Judging by our Instagram feed, of late, Detroit Techno is developing into the latest buzz for DJs to be dropping, both physically and verbally. Nothing wrong with that, just funny how things suddenly flair up and everyone jumps aboard. So here’s us jumping aboard with Sean Dixon – Chord North, as recommended by Hard Wax.

Stockholm DJ, Producer, Label Manager Sean Dixon has been releasing records since 2013, mostly via his own ‘Final Chapter’ imprint. However on this occasion he has elected to put his latest record through Hotmix Records. And in our opinion it is one of his strongest records to date.

Sean Dixon – Chord North, as you’d expect from our opening pre-amble, is faithfully built around an old school programming methodology. Analog sounding 80’s drums, minimal layering, retro and slightly thin main stab, strong groove and 80’s futuristic sounding 2 bar main hook. Together these elements offer up a record that will be tough to evict once it takes up residence in your record box.

Buy now on Vinyl via Hardwax 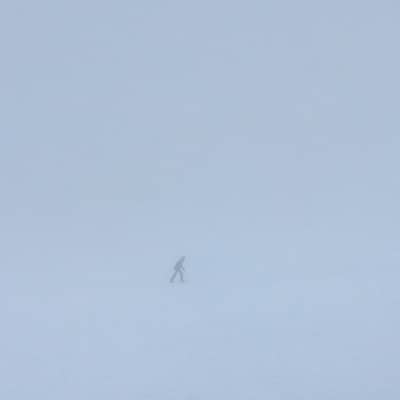 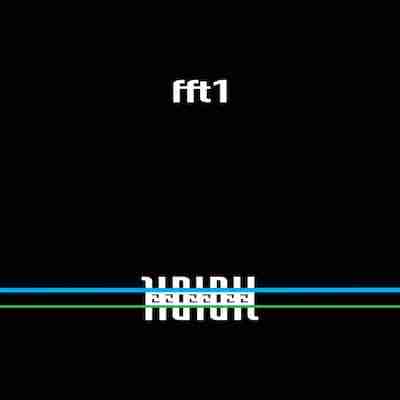 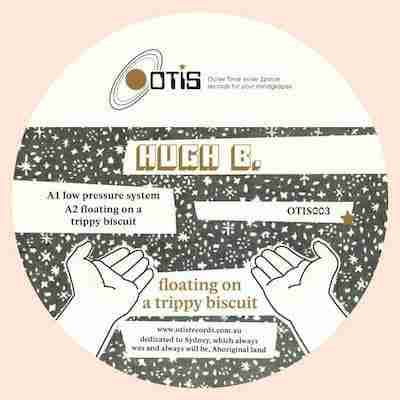