It would appear SBTRKT is busy preparing a follow up to his self titled debut LP. How do we know this, well we dont, but a couple of months ago he unleashed the shimmering ‘Gloss‘ clip via his Soundcloud and today he has dropped yet another track – Terminal. Its almost as if he is testing his new compositions via his 47,000 Soundcloud followers. Unlike Gloss, Terminal feels more like an idea that is yet to be fully realised, however the enticing synths and bassline suggest good things are to come. Preview below. 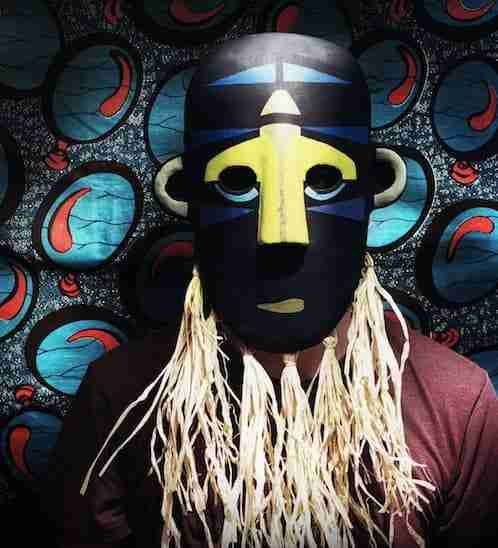