Ever heard the Japanese term ‘Wabi-Sabi’, no, dont worry neither had we until we read Lnrdcroy’s 2014 interview with Juno Plus. It’s basic interpretation is ‘the acceptance of transience and imperfection’ or the acceptance of beauty within imperfection. A friend of Leonard Campbell aka Lnrdcroy introduced the concept to him in 2014 as a theory of dealing with the frustrations of writing music. The idea being that writing music is as much about the process as it is the finished composition and therefore if what you have been writing is not meeting, or falling short of your initial expectations there is still beauty to be found within.

Being able to embrace such an ideology and escape the obsessive human dedication to, and fascination for, form and order must be an incredibly liberating experience for an artist. And its this willingness to roam, explore and defy convention that has often led to some of the human races greatest discoveries and creations. Now we should just say that with such a lofty introduction Lnrdcroys ‘Ooze City’ is perhaps not quite up there with a Wolfgang Concerto or Michelangelo’s Sistine Chapel, but it would appear that this sense of freedom and willingness to embrace apparent failure allows Lnrdcroy to compose evolving and explorative electronic beats.

Opening track ‘Ooze City’ literally oozes acidic expressiveness and what we mean by that is that the lead track has a distinctly free live feel to it. Whilst we don’t doubt that considerable post-production has gone into assembling the final piece you can’t help but feel swept along by its organic and pulsing arrangement, and with headphones on its almost as though you’re in the room with Campbell as he’s jamming the initial ideas down. Furthermore Ooze City is pleasantly earthy in its approach to its iconic central theme, too often modern day acidic appropriations have been far too clean and crisp in their presentation. Next up is ‘Aquabus (Plaza of Nations Dub)’, again that live feel is unmistakable with dub like effects sprinkled over smooth washes of sound, jagged rolling percussion, and when it eventually arrives, a solid and tight kick that propels the track from headphone shoe gazing to dance floor head nodding. Closer ‘Kali Yuga’ is initially your 5am moment with its almost tribal like percussion and African chanting enticing you from club to country with imagery of clear night skies and African villagers gathered around a central fire pit being almost palpable as the tracks insistent thrum gently build’s in intensity toward a crescendo of energy, that eventually turns what was gentle conversation into a vibrant initiation ceremony.

If you know Lnrdcroy’s work ‘Ooze City’ is an impeccable follow up to 2015’s smart and captivating ‘Much Less Normal’ LP, if you dont its time to find your inner Wabi-Sabi, relax and embrace the mercurial Canadian talent. 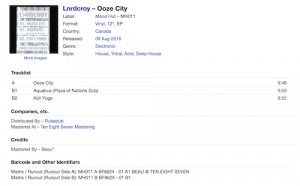 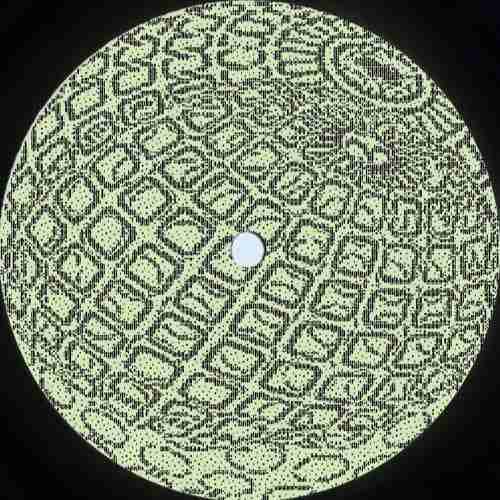 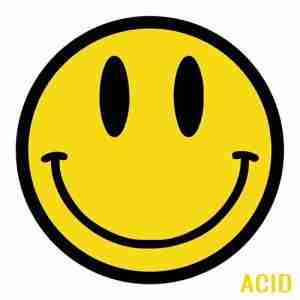 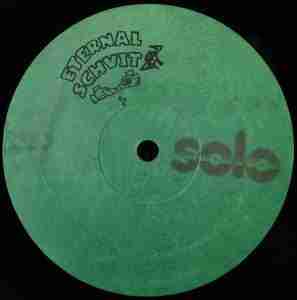