Listeners to this also checked…
Best Dance Anthems Ever

KLF’s MO was to write beats whilst simultaneously disregarding the expected norms of the music industry. Perhaps most famously they were known for burning 1 million pounds in 1994 on a remote Scottish island. It was reported that the cash burnt pretty much represented all the money they’d earned from their music. This stunt followed their 1991 Brit Awards appearance where they fired blanks from a machine gun during their performance, announced they were retiring from music and subsequently deleted their entire back catalogue. Hence the significance of todays Spotify news…

Asked in 2004 if they regretted the million pound stunt, Drummond told the BBC: “Of course I regret it – who wouldn’t!” [Source: The Scotsman 2016]

So who knows what may follow their catalogue appearing on Spotify? 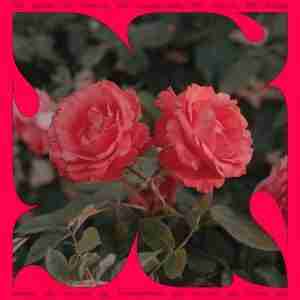