Joy Orbison – Just For You (Teaser) 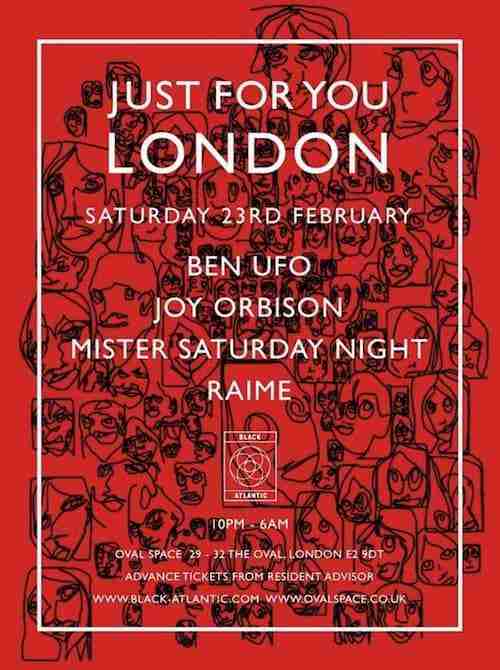 Joy Orbison’s not one for giving much away, and although he has finally got himself a nice shiny Soundcloud account from which to share his music from, you could hardly say he is giving away all the family secrets with his ‘Just For You’ teaser.

Just For You also doubles up as the name for Joy Orbison’s recently announced (self curated) series of club nights. The first event will take place on Saturday, February 23rd. Hessle Audio co-chief Ben UFO will headline alongside Orbison.