It’s easy to dislike Jamie Jones. His meteoric rise to “King of the Underground” stature has left him with plenty of dissidents holding him responsible for the sudden influx of deep V-neck shirts and dodgy sunglasses to our dancefloors, and a style-over-substance culture of outrageous, hedonistic DJs.

Conversely, the guy has had an unprecedented impact on the underground house music scene over the past few years. His A&R work with his own “Hot Creations” imprint has gifted us some truly remarkable releases, his DJ sets have become world renowned events, and his relentless pushing of the grooving, sexy, disco house sound has greatly influenced what’s popular today. 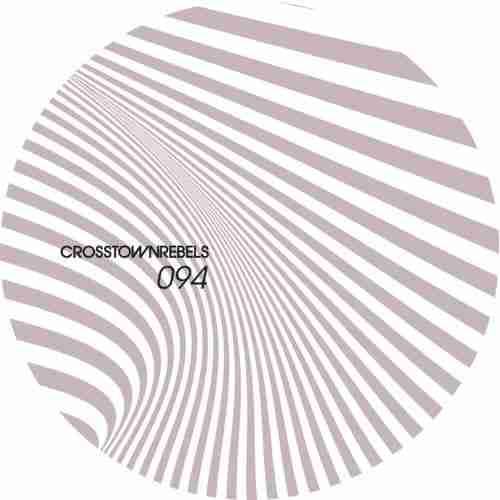 He returns to Crosstown Rebels for his second artist album, “Tracks From The Crypt”, and first single “Our Time In Liberty” shows an intentional reestablishment of the sound that he first championed.

Having been floating around the internet for almost a year, it’s nice to finally get our hands on this release. The collaboration with Art Department’s Kenny Glasgow will be received with warm appraisal on dancefloors. Jones’ walking bass underpins the track, accompanied with a heavily gated stabbing synth and Glasgow’s haunting voice. An emotionally bruising track this is not, but neither is it trying to be.

Brighton boy Russ Yallop delivers the B-Side, and it’s here that things get really interesting. Glasgow’s vocals remain, as does the stabbing synth, but gone is the unresolved bassline and in it’s place a heavy, robust groove lies.  The tangled sinister melodies and foreboding synths create a satisfying end product, and as a result, this is the cut that will hit crowds harder.

Jamie Jones’ album “Tracks from the Crypt” is released on Crosstown Rebels in June.