Our first introduction to electronic music was in the mid 90’s as rave culture crossed over into the mainstream, and whilst we were too young for the real thing we were still swept up in its pulsating energy. Tracks such as Prodigy ‘Charly’, N-Joi ‘Anthem’ and of course Candi Staton ‘You’ve Got the Love’ were just inescapable brilliance that you couldn’t rewind fast enough on your Toshiba Tape Deck. But the thing with Rave, like House before it, and Disco before that, it was more than just the music… So what has Durban’s Emo Kid got to offer?

Ever heard a surfer eulogising about their spiritual connection with the waves, well music like surfing can have a similarly deep connection with our souls. Now that may sound quite hippy, but if you grew up when Rock N Roll, Disco, Northern Soul, House, Rave, Punk, Trance, Jungle, Brit Pop, Electro (2007), or Dubstep exploded into existence you will know exactly what we are talking about. At the crest of their powers each of these genres galvanised a generation and in the immortal words of Erol Alkan ‘Kept Kids Dancing’. It wasn’t just individual isolated tracks, although they were important, it was a collective hive of songs and minds that simultaneously understood that they were part of something greater than themselves. If you, like we did in 2007, find yourself smack bang in the middle of one of these moments, we suggest buying the music, going to the shows, dragging your mates away from the Playstation, forming a band, putting on a party, whatever it takes, soak it up and enjoy it, as it won’t last forever. These are rare moments in the evolution of music, moments that every music enthusiast craves to discover and be a part of. Unfortunately, and here lies the difficulty, their formation and location is as unpredictable as a Donald Trump policy statement. Therefore unless you are in, or close to the city where its happening its unlikely you’ll ever get to truly experience the unique buzz that is emanating from its clubs and sound systems. You may enjoy the music and perhaps even drop certain records in your set, but its unlikely you’ll successfully transplant the whole sound into your own community and nor should you try. Its origins are its origins for a reason and whilst its important to recognise them, talk about them, and appreciate them, leave ‘Footwork’ in Chicago, ‘Kuduro’ in Lisbon and the subject of this post ‘Gqom’ in Durban and instead go visit. Many DJ’s, producers and musicians have done this over the years and have often ended up not coming back.

If a particular genre or scene is inspiring you creatively, dont hang about for your monthly pay check or the weekend out with the lads, pack your bags and go visit. Who knows what might happen…at worst you’ll get to embrace your passion and meet similarly minded individuals. 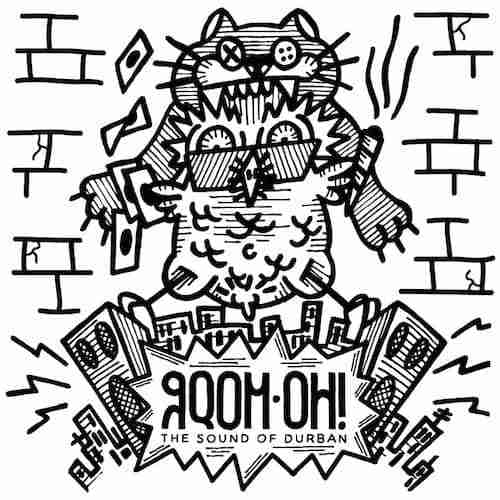 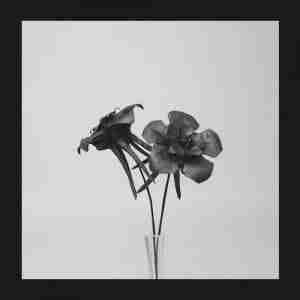 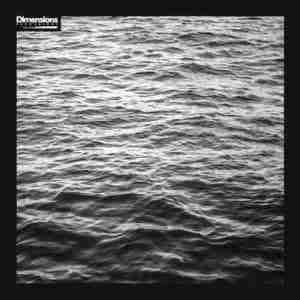