Today has been a strange day of conflicting emotions regarding my own personal and continued involvement in music. For anyone who has seen the film ‘Eden‘ and can relate to its final third will perhaps understand where I am coming from. With all that in mind today has been a serious battle against the demons of failure, insignificance and opportunities missed. Yet like a carrot dangling in front of an expectant mule, music continues to lure me down its merry path, with todays seduction coming via Utter and their pressing of Trevor Jackson – RGBPM…

According to the official blurb – “Utter presents RGBPM, Trevor Jackson’s four piece audio-visual work originally commissioned for a live performance at the Optronica Festival in 2007, on London’s IMAX, the biggest screen in the UK. A piece that took over six months to develop and yet was performed only once. On March 14th the premier of RGBPM opened the festival in spectacular fashion; Jackson performing the music live with its accompanying HD visuals generated in real time using custom-built software created especially by Weirdcore. A powerful multi-sensory experience, the event remains one of the defining moments of Jackson’s lengthy career”

Unfortunately in 2007 Trevor Jackson was not a name we were aware of, and therefore we are unable to comment on RGBPM’s original performance. However on headphones alone the music is an enthralling combination of pounding beats, ethereal soundscapes & brooding melancholy. Now imagine that pumping through an IMAX sound system whilst simultaneously being visualised on a 1000 inch plus screen. Exactly! Shame we had our heads buried in Day-Glo and Electro.

Trevor Jackson – RGBPM is out now, and comes packaged with one of four signed prints, each representing one of the four RGBPM pieces. These prints are limited to 100 copies per design and larger A2 editions will also become available. A download code for all four RGBPM videos and music files is included within the 12″ sleeve.

Thanks to Phonica Records for the heads-up on this one. 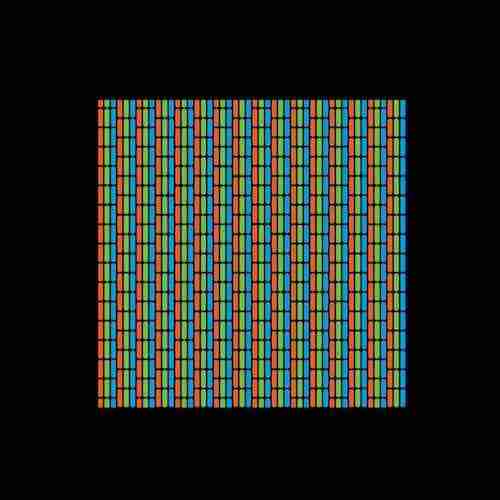 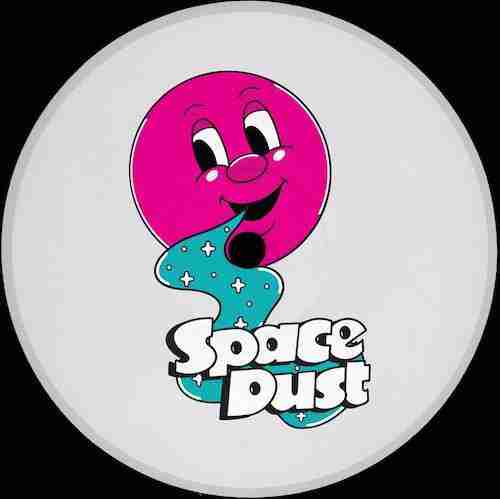 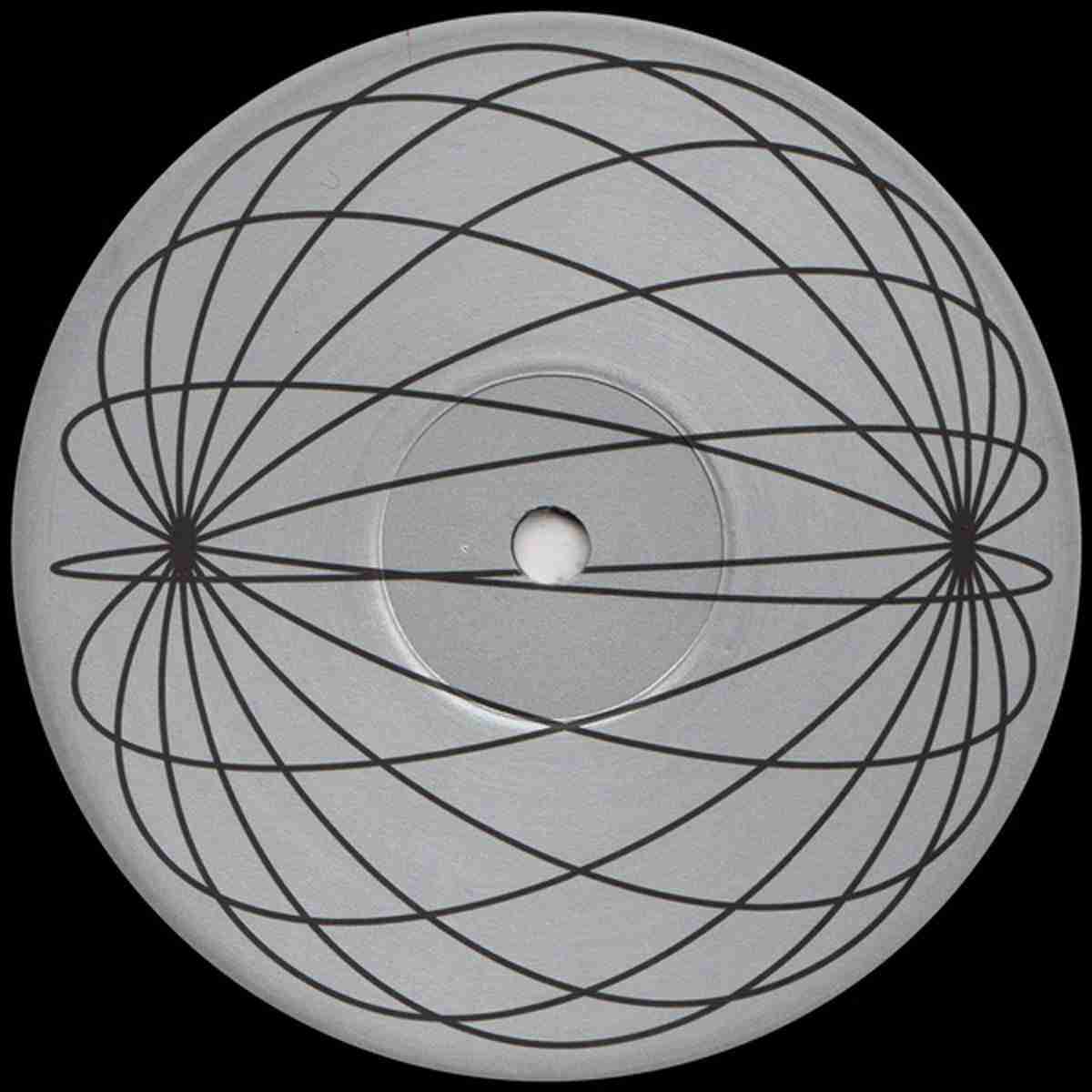